SEOUL, June 5 (Yonhap)-- The European Union (EU) has started its review of the proposed merger between two major South Korean shipbuilders, and other countries may speed up their own probes into the deal that could create the world's No. 1 shipyard, industry sources said Friday.

In March, the European Commission (EC), the executive body of the EU, suspended its review of the acquisition of Daewoo Shipbuilding & Marine Engineering Co. (DSME) by its bigger local rival Hyundai Heavy Industries Holdings Co. (HHIH), due to the coronavirus pandemic.

But the EC resumed its investigation into the US$1.8 billion deal this week, with an aim to complete it by early September this year. 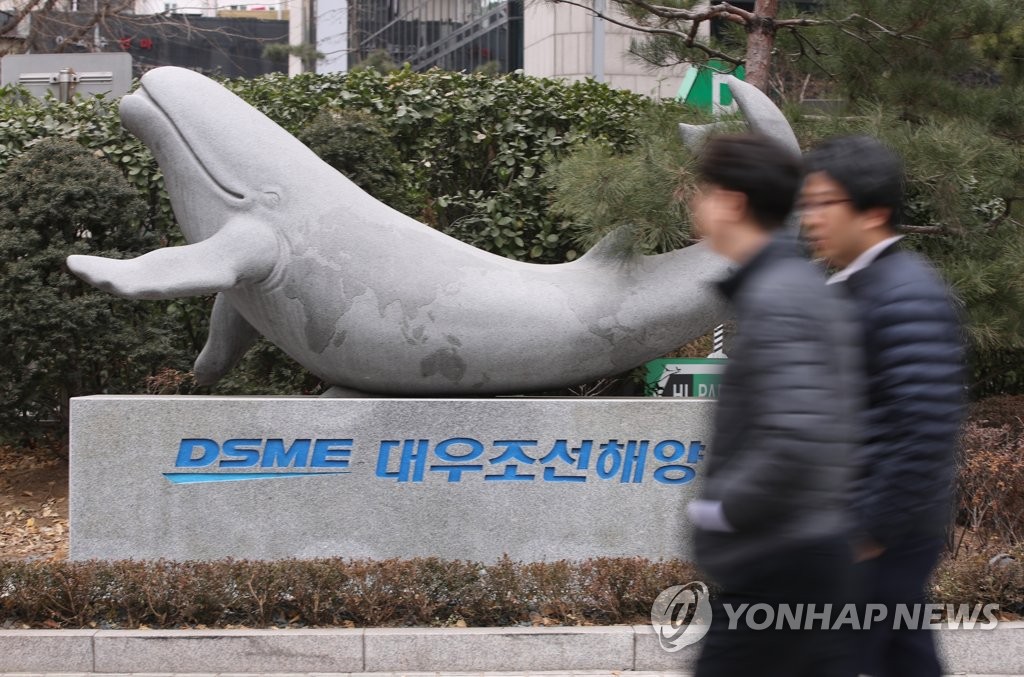 Market watchers said the EU and four other countries are tipped to accelerate their probes into the deal.

But the EU and Singapore have been cautious about the deal, which may hurt shipbuilders in their countries.

Japan has been taking issue with the deal at the World Trade Organization, requesting WTO dispute consultations with South Korea regarding Seoul's alleged subsidies to its shipbuilding industry.

In March 2019, Hyundai Heavy Industries signed a deal to buy a 55.72 percent stake in Daewoo Shipbuilding, in a deal that could create the world's biggest shipbuilder with a 21 percent share in the global shipbuilding market. 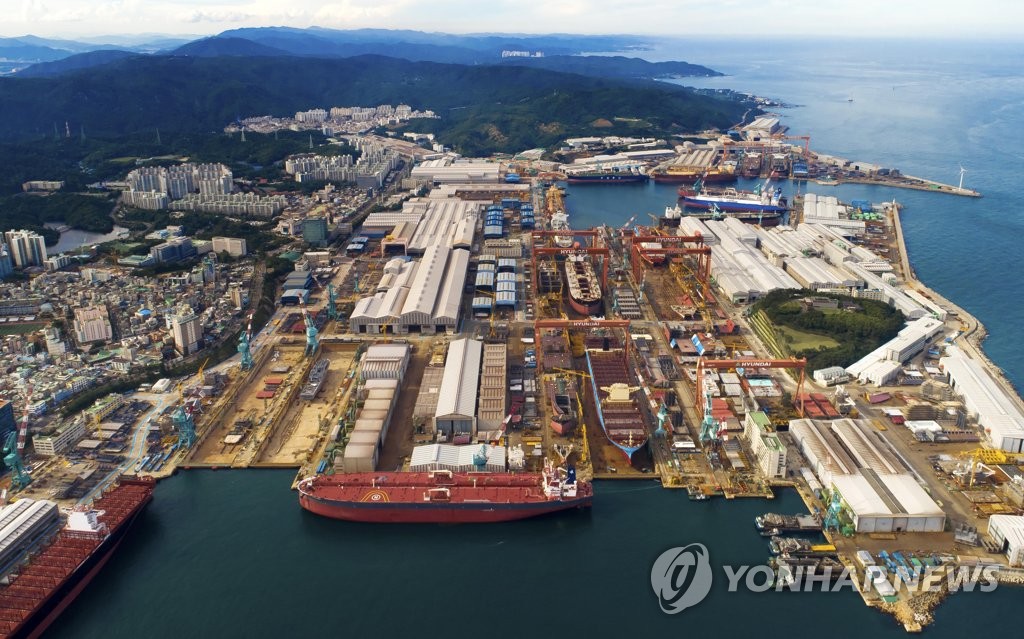