SEOUL, June 8 (Yonhap) -- Samsung heir Lee Jae-yong will attend a court hearing on Monday to determine whether a warrant will be issued for his arrest over succession-related allegations.

They were charged with unfair trading, stock price manipulation and violation of laws on external audits. 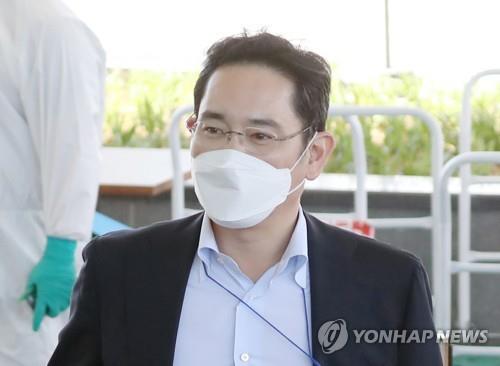 The prosecutors suspect the group's top management of having been deeply involved in what they believe was a systemic effort to help transfer power of the country's largest conglomerate to Lee from his ailing father Lee Kun-hee, who suffered a heart attack in 2014.

As part of the power transfer effort, they were also suspected of inflating the value of Samsung Bioepis, a joint venture between Samsung Biologics and the U.S.-based Biogen Inc., by approximately 4.5 trillion won (US$3.64 billion). 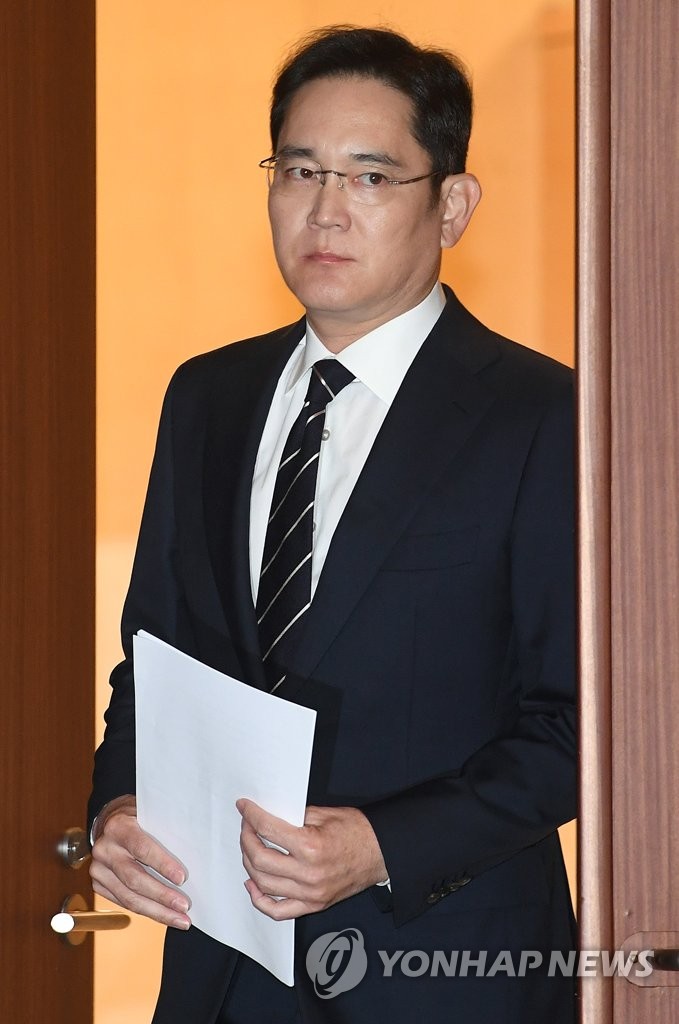 Last month Lee made a rare public apology over the group's involvement in the scandals.

The prosecutors' requests for arrest warrants came just two days after Lee requested an outside review of the investigation and a possible indictment.

The system was introduced by prosecutors in 2018 to enhance neutrality and fairness of their probes into cases that are of great public interest.