SEOUL, June 8 (Yonhap) -- The de facto leader of Samsung Group, South Korea's largest conglomerate, appeared in court Monday for a hearing to decide whether he will be arrested again amid allegations of his involvement in a merger and accounting fraud.

Lee Jae-yong, vice chairman of Samsung Electronics, showed up at Seoul Central District Court in southern Seoul. The hearing will likely last at least several hours, as many expect the court's decision to come out late in the night or early Tuesday morning.

He is under probe in connection with the controversial merger of two Samsung affiliates in 2015, an apparent key process in his takeover of control of the group from his ailing father, Lee Kun-hee.

Last week, the Seoul Central District Prosecutors Office sought an arrest warrant for the Samsung scion, arguing he should be put back in jail, given the seriousness of his alleged wrongdoings and the possibility of destroying relevant evidence. It is a prelude to a widely expected indictment against Lee. 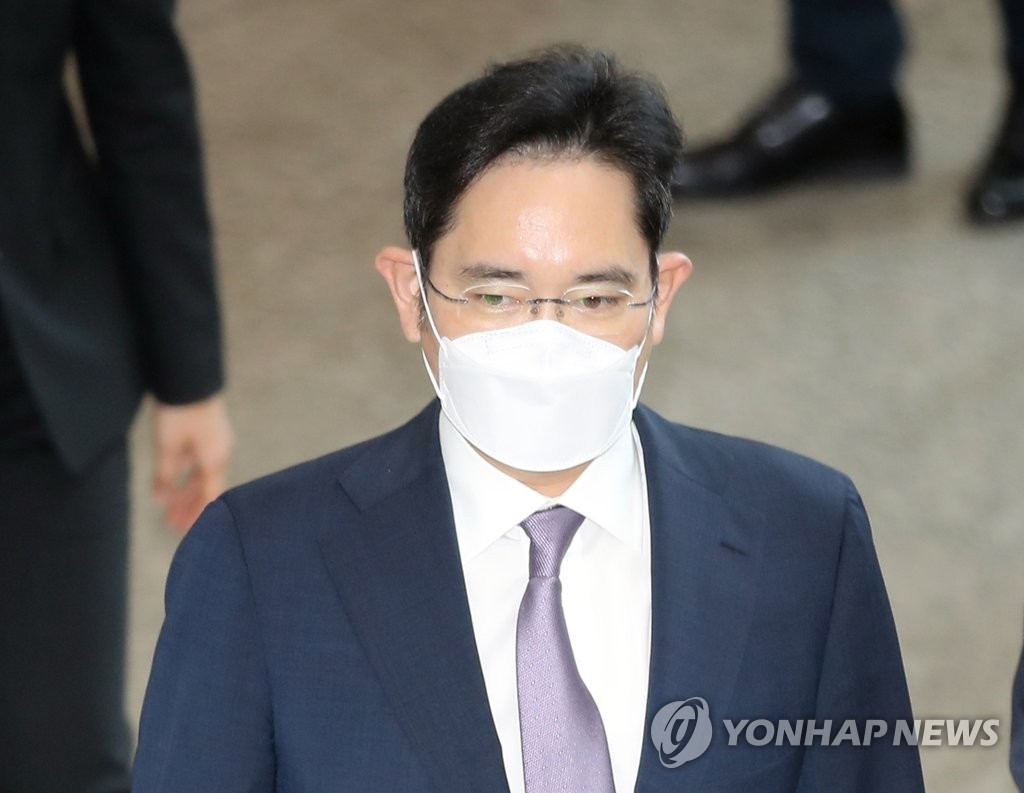 Investigators suspect the group's top management of having been deeply involved in what they believe was a systemic effort to help the father-to-son transition of Samsung's leadership. Lee's father suffered a heart attack in 2014. 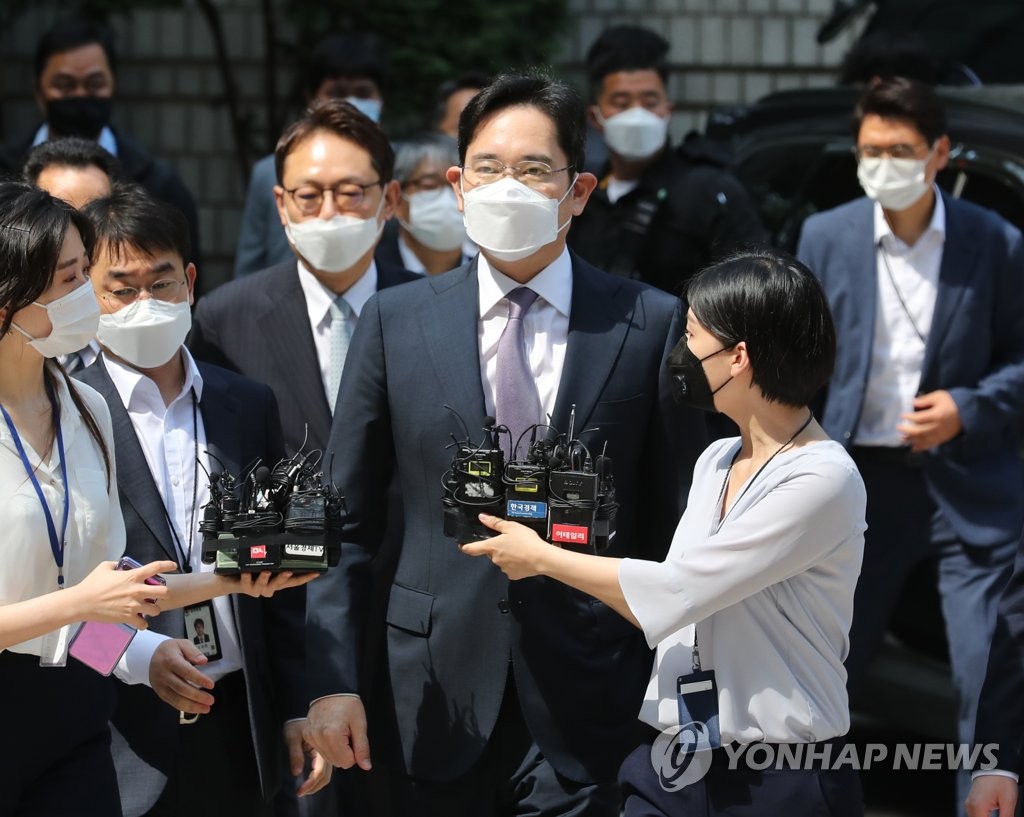 In early May, Lee made a rare public apology over the group's involvement in the scandals. He vowed not to hand over his Samsung managerial rights to his children.

The prosecutors' requests for arrest warrants came just two days after Lee called for a public assessment of the validity of the way that they have conducted the probe and a possible indictment.

The system for a review of the prosecution service's investigation by an external panel was introduced in 2018 to enhance neutrality and fairness of its probes into cases that are of great public interest.

If the request for the arrest warrant against Lee is rejected, the panel is expected to have a greater influence over the prosecution's move to indict him. Doubts would grow over the committee's efficacy, however, if the warrant is issued.