SEOUL, June 8 (Yonhap) -- More South Korean pupils will return to classes on Monday in the final phase of the government's reopening plan, amid growing anxiety over a second wave of new coronavirus infections in Seoul and adjacent cities.

About 1.35 million more students -- in the first grade of middle school and the fifth and sixth grades of elementary school -- will be back in the classroom after more than three months, according to the education ministry. School were set to begin in March but were set back by the coronavirus pandemic.

This will bring the total number of students invited back in the four phases to 5.95 million.

But only one-third or two-thirds of them will be actually attending classes with schools set to mix schedules for in-person classes and remote learning due to limited space for keeping a distance among students.

South Korea began reopening schools on May 20, weeks after the country switched its social distancing campaign to what it calls an "everyday life quarantine" aimed at helping the people slowly return to life under eased distancing rules.

But cluster infections linked to nightclubs, a distribution center and religious gatherings in the greater Seoul area have put the scheme in jeopardy. Also among the most recently identified clusters in Seoul were a health product retailer specializing in door-to-door sales for mostly elderly consumers and a table tennis club.

The last phase of the school reopening comes after the daily number of the country's new COVID-19 cases stayed above the 50 level for the second day in a row Sunday, a standard mentioned by the government for maintaining the "everyday life quarantine" campaign.

The country added 57 new cases, the most in nine days, bringing the total caseload to 11,776. Among the new patients, 52 were from the capital area where nearly half of the country's total population of 52 million live. 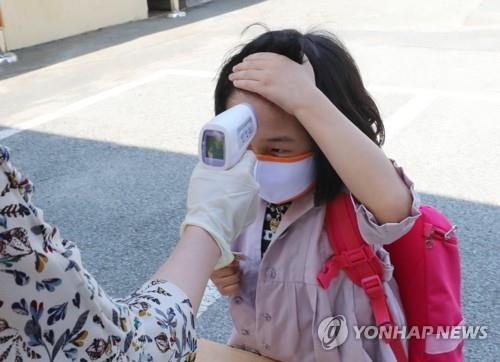 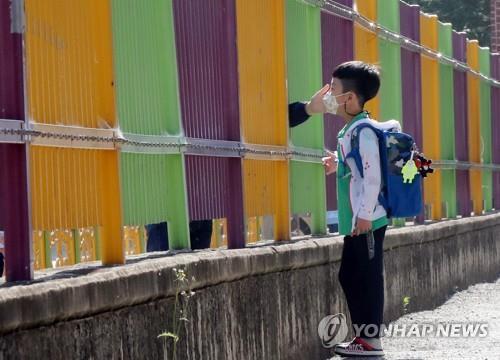 On Sunday, a senior student of a high school in Seoul tested positive for the virus after visiting Lotte World Adventure, an amusement park in the city. The school decided to shut down until Wednesday as a precaution and to conduct tests on 150 people, including classmates and teachers, who have had contact with the student. 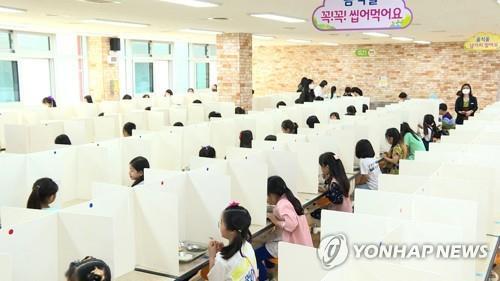