About 1.35 million more students -- in the first grade of middle school and the fifth and sixth grades of elementary school -- went back to their classrooms in the final round of the government's four-phased reopening plan, which started with high school seniors on May 20. 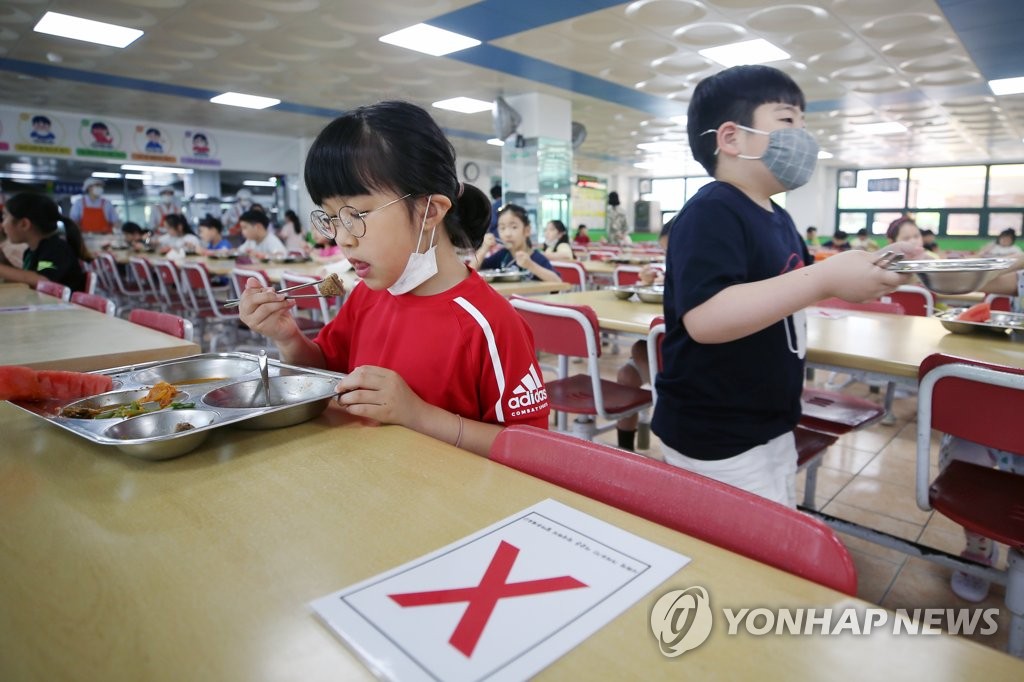 But only one-third or two-thirds of them were expected to actually attend classes, with schools set to mix schedules for in-person classes and remote learning due to limited space for keeping a distance among students.

On Monday, South Korea reported 38 new virus cases, bringing its total caseload to 11,814, according to the Korea Centers for Disease Control and Prevention (KCDC). The daily figure dropped after topping 50 for two consecutive days, raising concerns over a second wave of infections in the area.

Of the 38 new cases, 33 were local transmissions, all in the capital area where cluster infections traced to religious gatherings, nightclubs, a distribution center and a door-to-door business entity have stoked alarm. 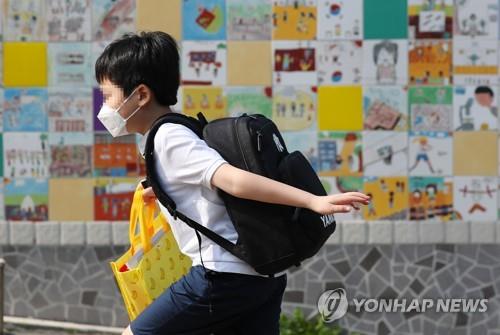 Virus tests for all the 679 students and around 90 faculty members of the troubled school are under way. So far, 51 people, including 38 students, have tested negative. The 14 closed schools will reopen through the next three days.

"Since the reopening of schools started, there has been no secondary transmission reported at schools," she said, emphasizing the importance of a "preemptive" and "swift" response to a potential outbreak through extensive testing and rescheduling of in-person classes. 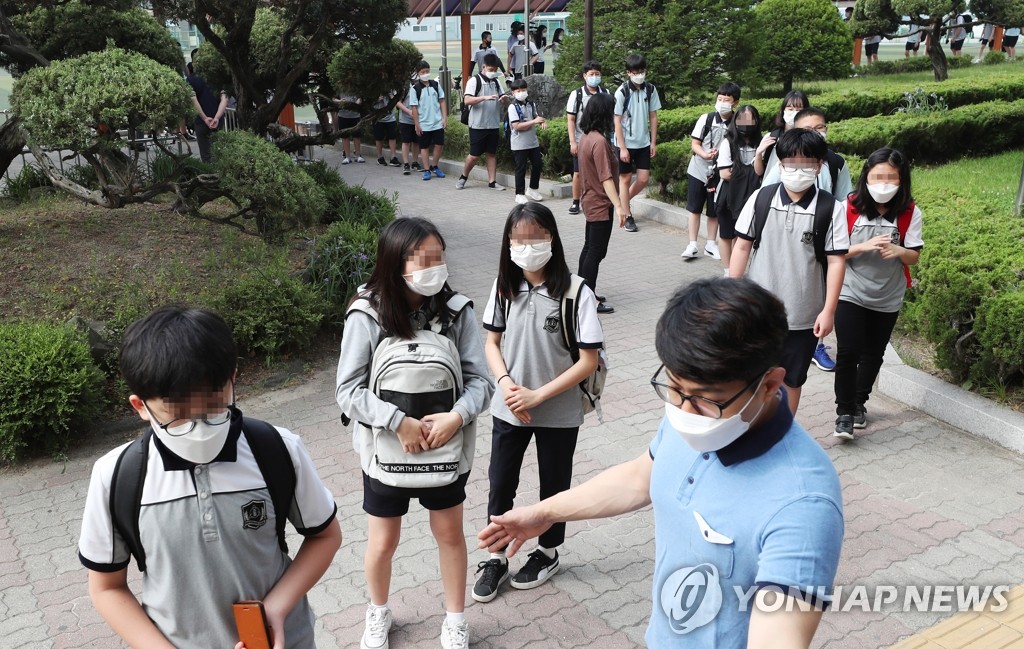 Fortunately, schools seem to be less affected by COVID-19 than expected.

Data from the education ministry released Monday showed that only a dozen infections have been reported at schools -- eight students and four school officials -- since schools began to reopen. 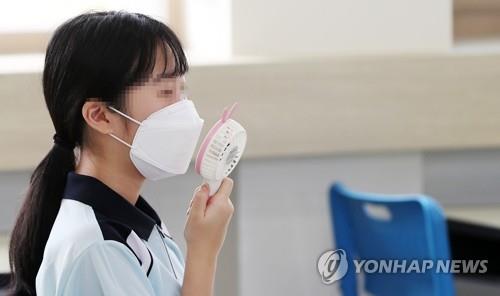 As of 10 a.m. Monday, 517 schools, or 2.5 percent of the country's 20,902, closed as a precautionary measure. The figure was 838 on May 28, a day after schools reopened for more than 2.3 million pupils in the second phase of reopening. All but four of the 517 schools are located in the capital area.

"We are all aware of how parents and teachers are concerned (about potential outbreaks at school)," Minister Yoo said. "The government's response system runs 24-7 to handle any emergency swiftly. Education offices, schools and health authorities, connected through hotlines, work closely for a fast response."

But she acknowledged the need to remain cautious, saying, "Although we have wrapped up the reopening plan, we shouldn't let a single slipup happen when it comes to preventing the virus from spreading at schools."