SEOUL, June 6 (Yonhap) -- A group of donors to a residential facility for surviving victims of Japan's wartime sexual slavery has filed a lawsuit against the center's operator amid allegations of fund misappropriation.

Employees of the House of Sharing foundation have recently accused the organization of misusing billions of won collected for the so-called former comfort women. Five women currently live in the shelter in Gwangju, southeast of Seoul, affiliated with the nation's largest Buddhist sect, Jogye Order.

"There is suspicion that the House of Sharing intended to use billions of won in donations to build a hotel-style nursing home, not to support the elderly victims," said Kim Young-ho, who heads an internet-based association of about 130 sponsors.

Twenty-three members of the donors' group filed a lawsuit with the Seoul Central District Court on Thursday. They demand the foundation return their donation worth 50.74 million won (US$41,995).

"The fund is meant for the welfare of the grandmothers and should not be used for the purpose of increasing personal or corporate properties. Their donation should be returned," Kim Ki-yun, the attorney representing the plaintiffs, told reporters at the court.

The lawyer said additional suits would follow as more members are willing to join the legal action.

The House of Sharing collected 1.8 billion won in donations in 2018 and 2.5 billion won in 2019. A recent inspection by the local government showed a total of 7.35 billion won has been deposited in its 19 bank accounts.

The lawsuit came amid a separate controversy over the Korean Council for Justice and Remembrance, another NGO working for the women, sparked by a prominent victim's allegation last month that a former chief of the group used misused donations and exploited the victims for her political ambition. The former leader, Yoon Mi-hyang, was named to the National Assembly in April. 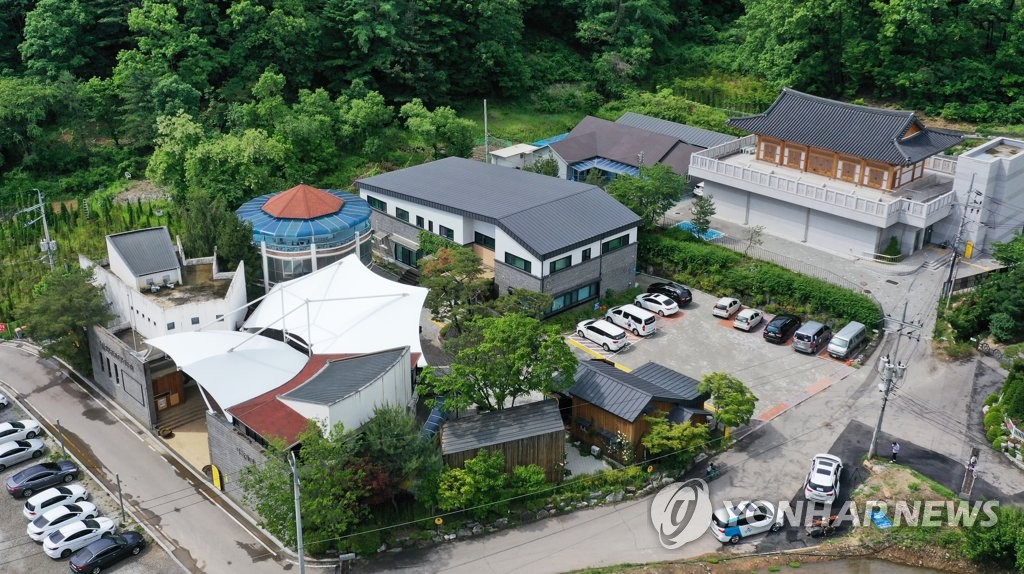