An official with the Heungkuk Life Pink Spiders in the V-League said Friday Kim has informed the team of her intention to sign. The two sides will soon sit down to finalize a contract, the official added. 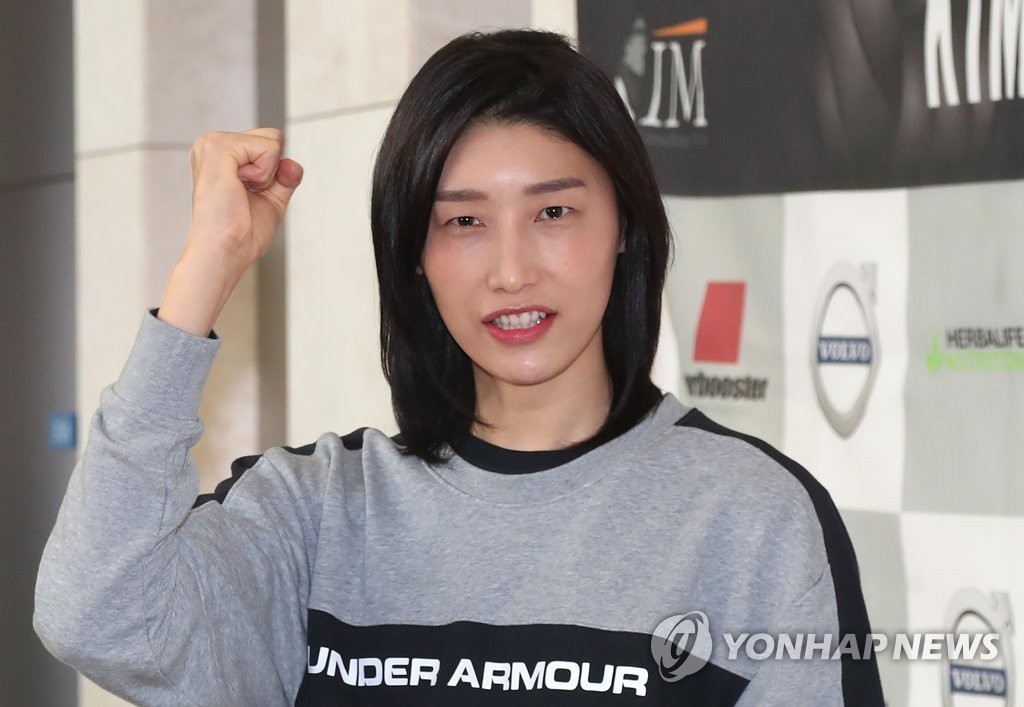 Kim is joining an already stacked team that features a two-time league MVP Lee Jae-yeong and her twin sister and the 2020 MVP runner-up Lee Da-yeong.

Kim has reportedly been one of the world's highest-paid volleyball players in recent seasons, and she may have been making more than the V-League salary cap of 2.3 billion won (US$1.9 million).

JT Marvelous finished runner-up in their league in Kim's first year there, and then earned the franchise's first championship the following season in 2010-2011, with Kim winning the regular season MVP honor. 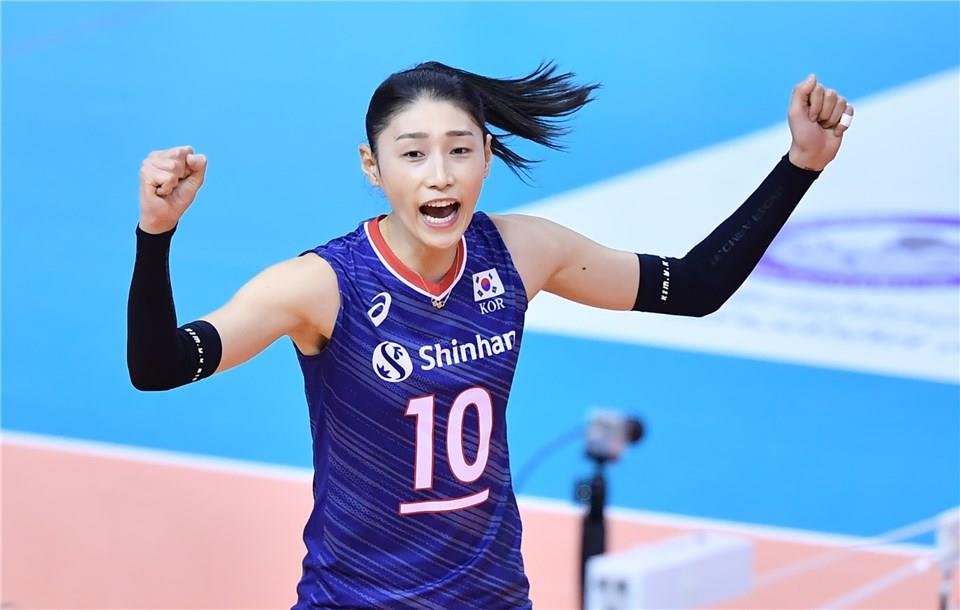 Kim then took her talent to Turkey, joining Fenerbahce for a memorable run that featured two league championships, one Turkish Super Cup, one European Champions League crown, and one Champion League MVP award. 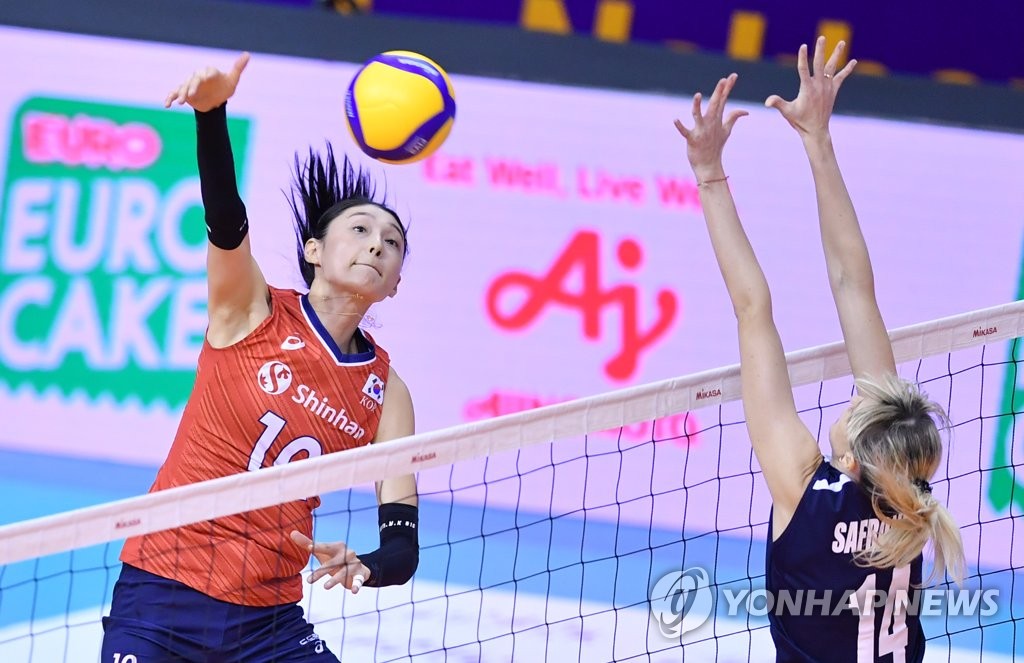