"A country should repay all sacrifices and devotion," he emphasized. "The government will forever remember those who made the Republic of Korea what it is today and inscribe (their feats) in history." 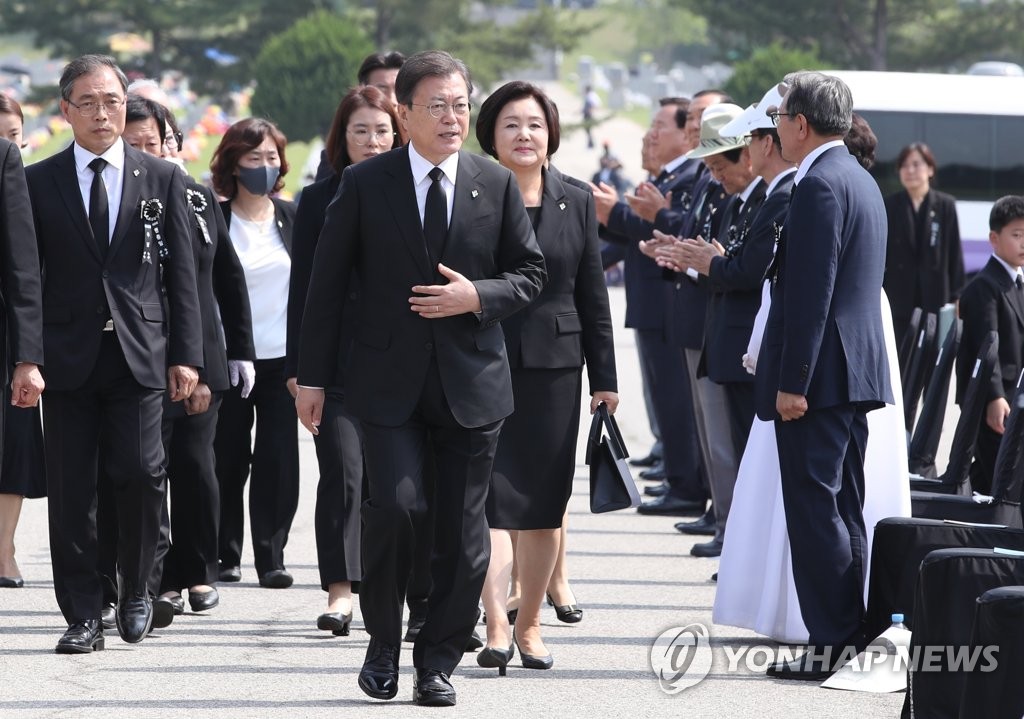 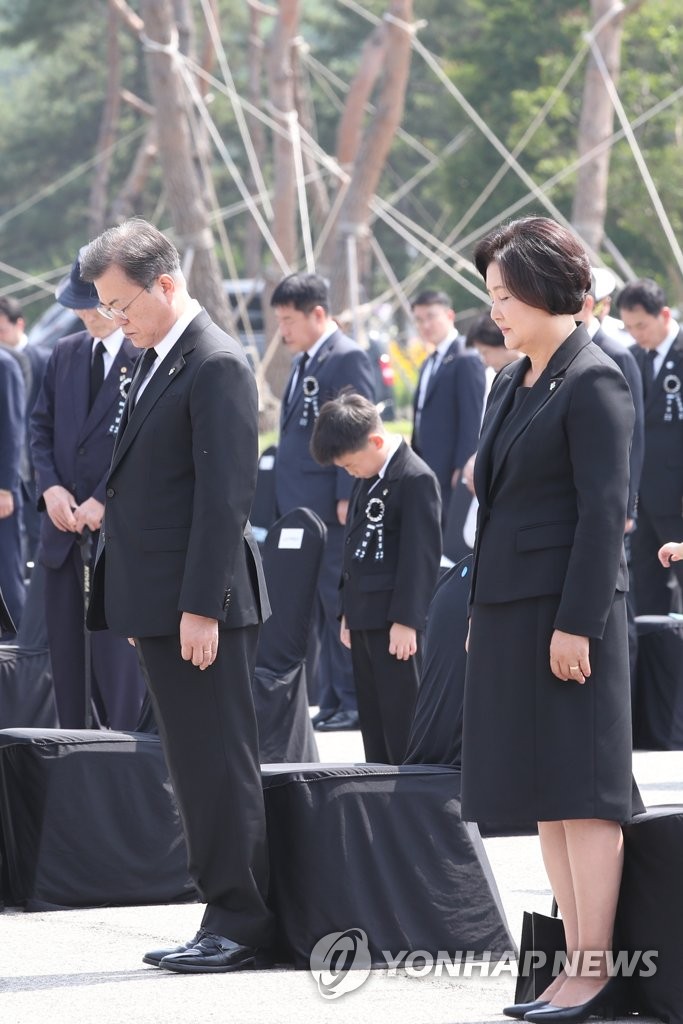