The KCDC said cases traced to online retailer Coupang's warehouse in Bucheon, west of Seoul, increased by six to 130 as of noon, while those linked to the small churches and religious sessions rose by four to 80.

Cases associated with Richway, a Seoul-based health product retailer that specializes in door-to-door sales for mostly elderly consumers, jumped by 13 to 42 cases, while 17 cases have been identified in relation to a ping pong club in the western Seoul ward of Yangcheon. 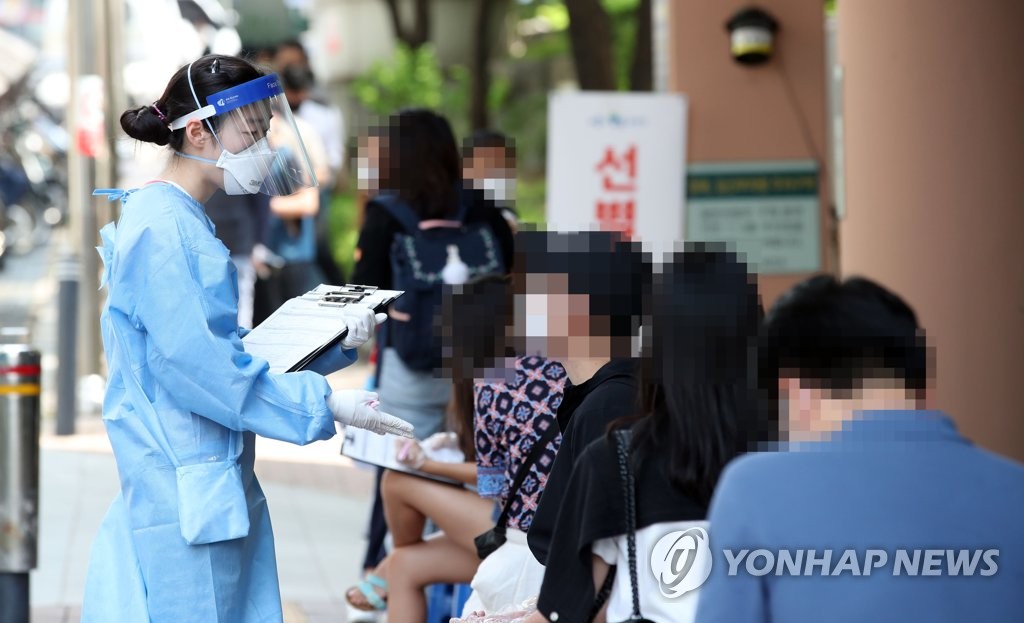