The 60-year-old head of the shelter run by the Korean Council for Justice and Remembrance (KCJR), a NGO working for South Korea's "comfort women," was found dead at his apartment in Paju, north of Seoul, according to police officials.

The former leader, Yoon Mi-hyang, won a seat in the National Assembly in April. Prosecutors have launched an investigation into the scandal and raided the shelter, as well as the KCJR office and its affiliated museum, last month. 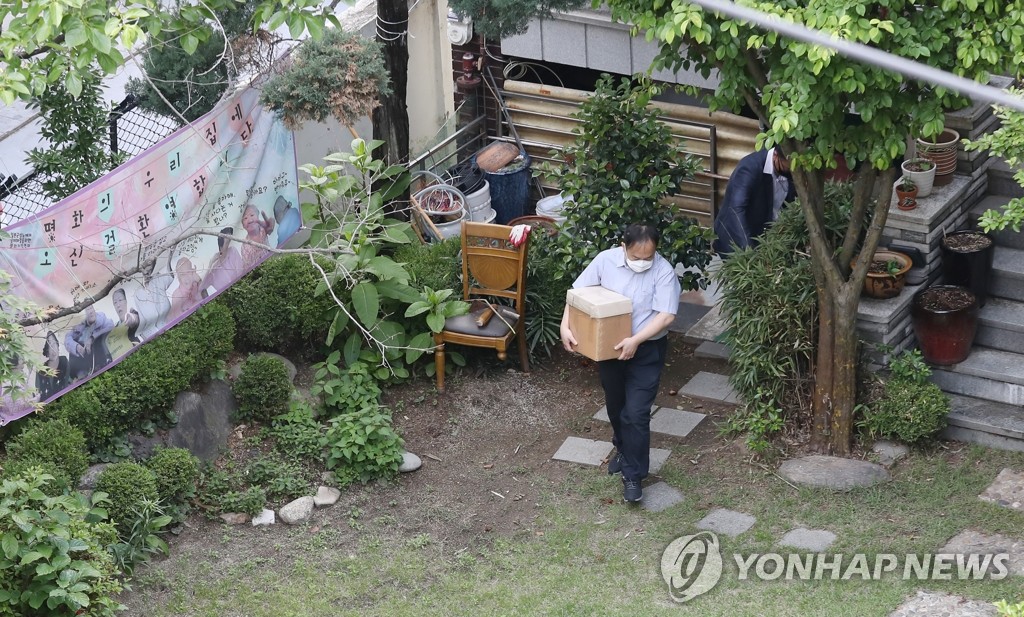