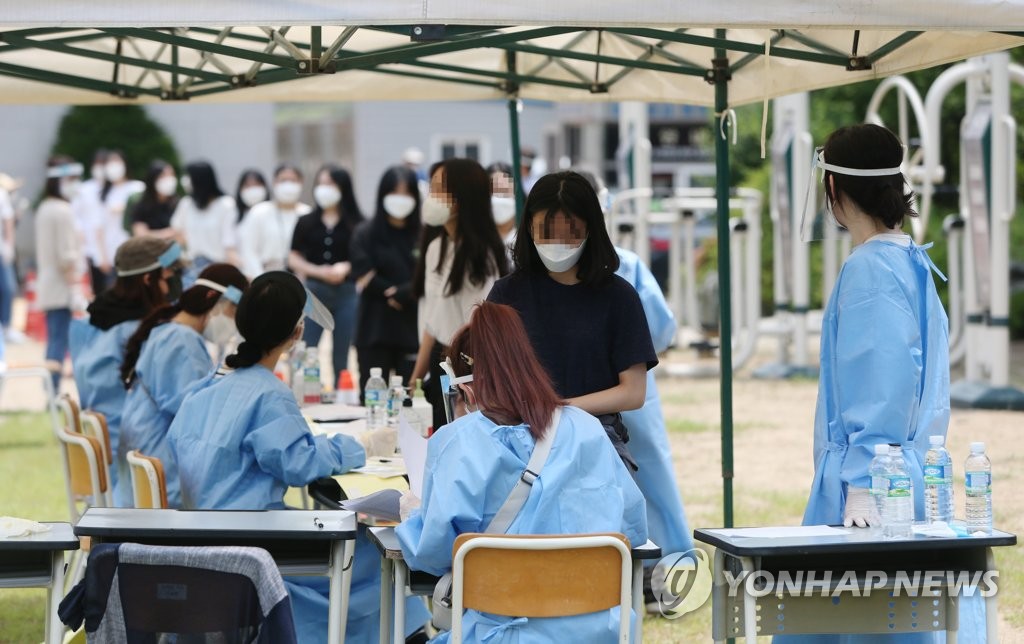 If the figures from the metropolitan area rise, South Korea will have to consider returning to strict social distancing.
The death toll remained flat at 273. The number of people released from quarantine after fully recovering totaled 10,552, up 21 from the previous day, while 951 others remain in treatment, according to authorities. 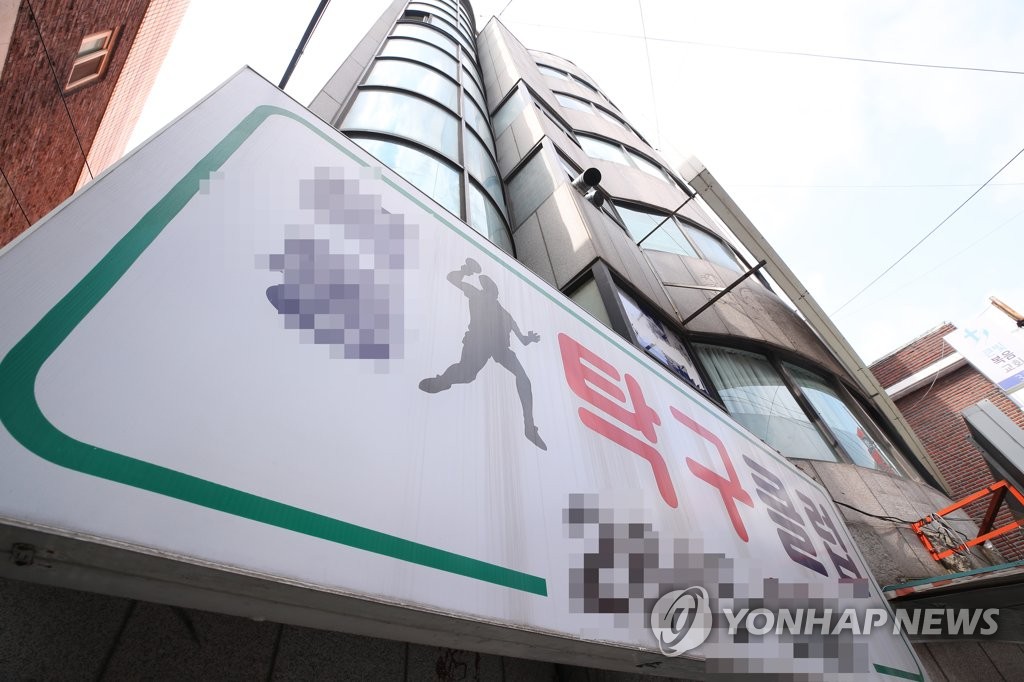