The Eagles fell to the NC Dinos 8-2 at home in Daejeon, 160 kilometers south of Seoul, to tie their franchise mark for the longest losing slide.

The worst losing skid in KBO history belongs to the now-defunct Sammi Superstars, which lost 18 in a row in 1985. 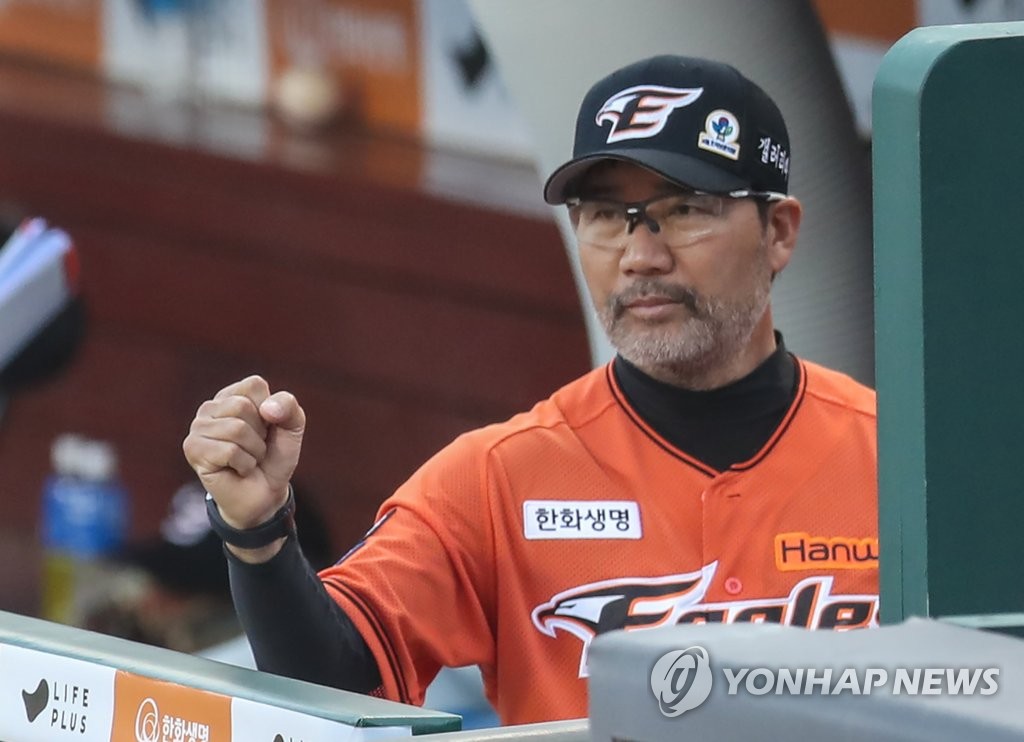 The Eagles said Han told the team he would step down following Sunday's loss. The 55-year-old is the first KBO managerial casualty in 2020. He was in the final season of his three-year contract.

The former pitcher spent his entire 17-year playing career with the Eagles, and then landed his first post-playing job as the Eagles' pitching coach in 2005. He briefly served as the team's interim manager in 2012.

After a stint on the Doosan Bears' coaching staff, Han returned to the Eagles as their full-time manager in late 2017. 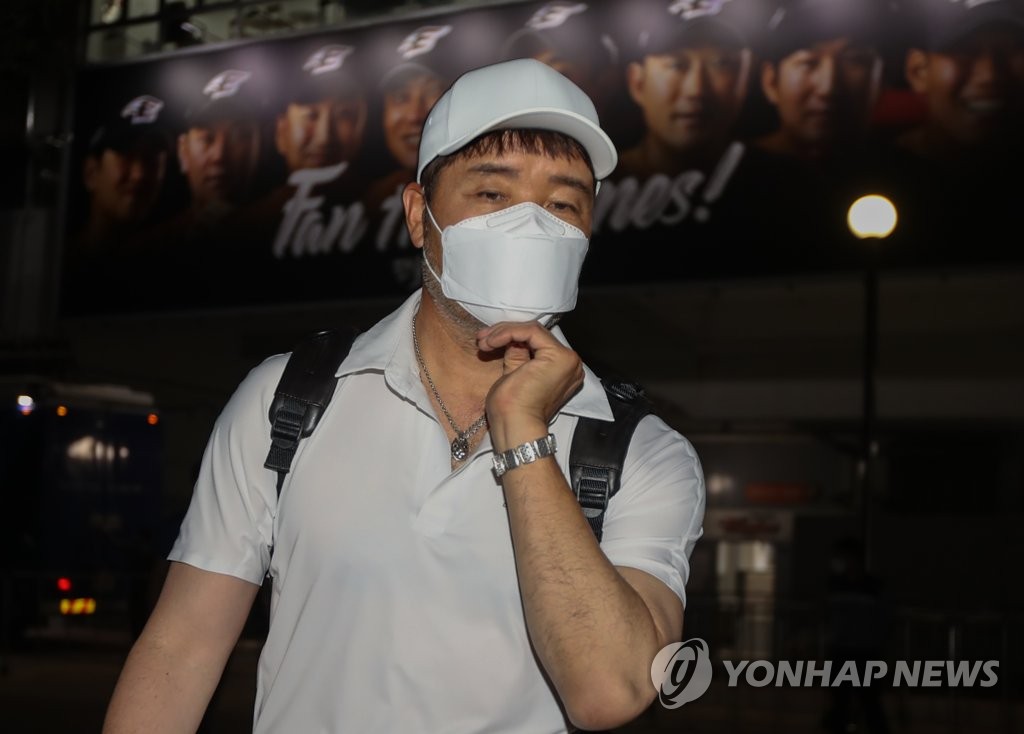 The Eagles reached the postseason in Han's first year in 2018, ending an 11-year playoff drought in the process.

But they finished in ninth place among 10 clubs in 2019, finding themselves in the familiar territory near the bottom of the standings. In 2020, they hung tough for a 7-9 start through May 22 despite injuries to key players and protracted slumps for veteran hitters.

Then the costly slide began on May 23 with a 3-0 loss to the Dinos.

During the 14-game slide, the Eagles were outscored 120-36 and were blanked three times.

In a major shakeup prior to Saturday's game, the Eagles relieved five coaches on Han's staff of their duties and replaced them with their minor league instructors. That didn't stop the bleeding, and Han ended up taking the fall for the mess Sunday. 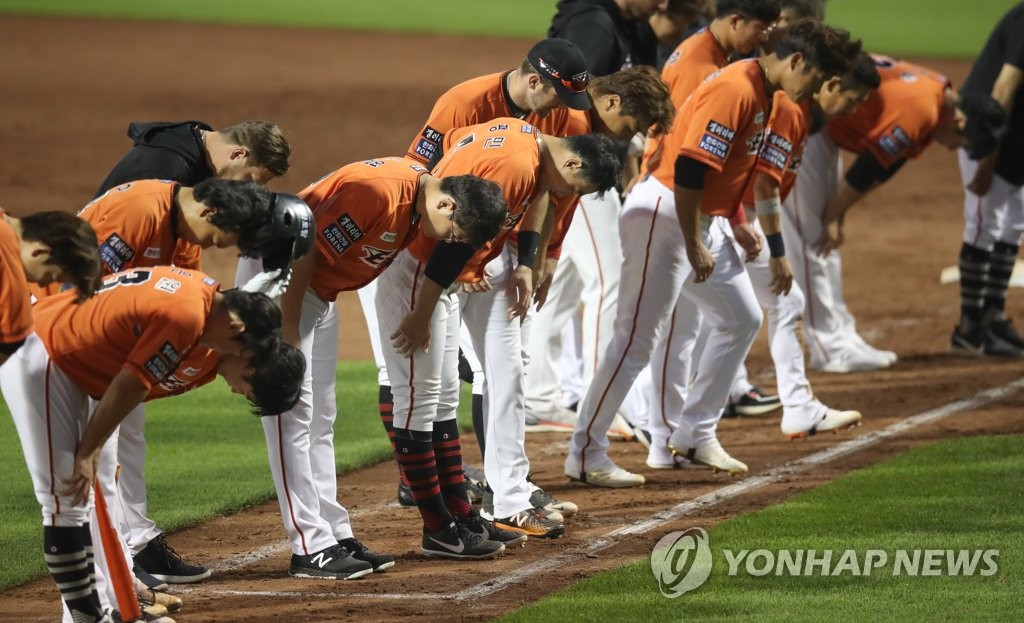