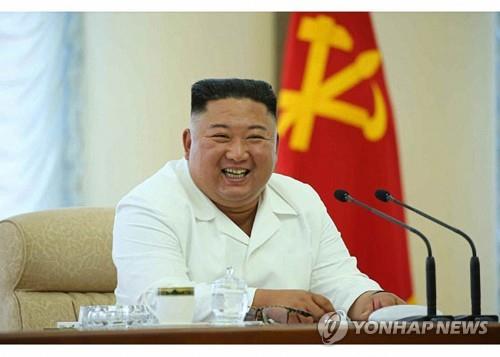 Sunday's politburo meeting marked the third of its kind this year. The previous two such meetings, held in February and April, mostly addressed issues related to the country's nationwide efforts to fend off the coronavirus pandemic.

The meeting was attended by Kim Yo-jong, first vice department director of the ruling party's Central Committee; Choe Ryong-hae, the country's No. 2 leader; Kim Jong-gwan, minister of People's Armed Forces; and other key officials, according to photos released by state media.

North Korea has intensified its pitch for "self-reliance" in all areas since leader Kim said in December that he expected no easing in global sanctions amid a deadlock in talks with the United States and called for a "frontal breakthrough" to tackle challenges confronting his country. 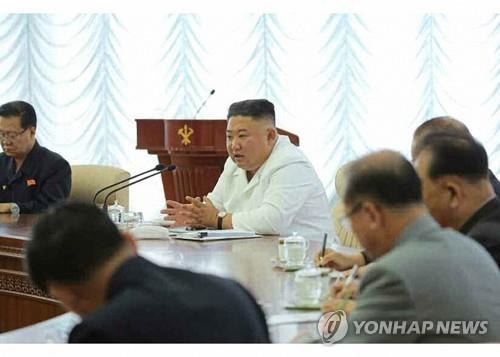