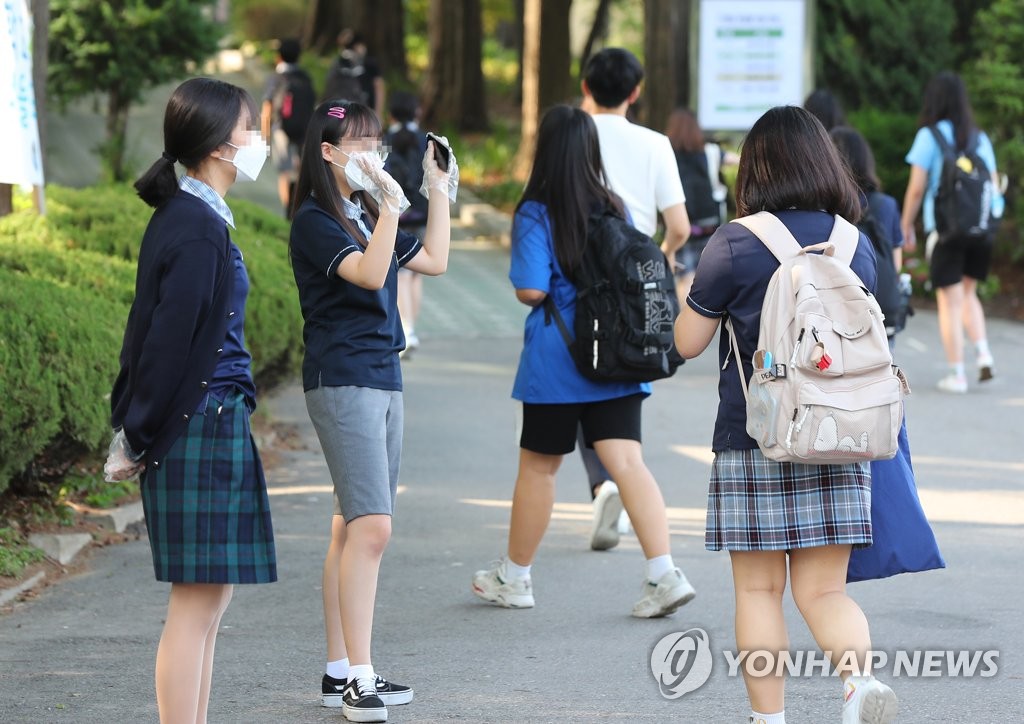 The country already has decided to beef up quarantine measures in the Seoul metropolitan area, shutting down public facilities and regulating entertainment establishments until June 14. The measure can be extended beyond the initial deadline should the new cases not plateau.