SEOUL, June 8 (Yonhap) -- South Korea's number of new virus cases slowed Monday, after topping 50 for two consecutive days, but concerns are running high over a second wave of the pandemic in greater Seoul due to a continued increase in sporadic cluster infections.

The country added 38 new cases, including 33 locally transmitted cases, raising its total caseload to 11,814, according to the Korea Centers for Disease Control and Prevention (KCDC). It marked a decrease from 57 cases announced a day earlier and 51 on Saturday. 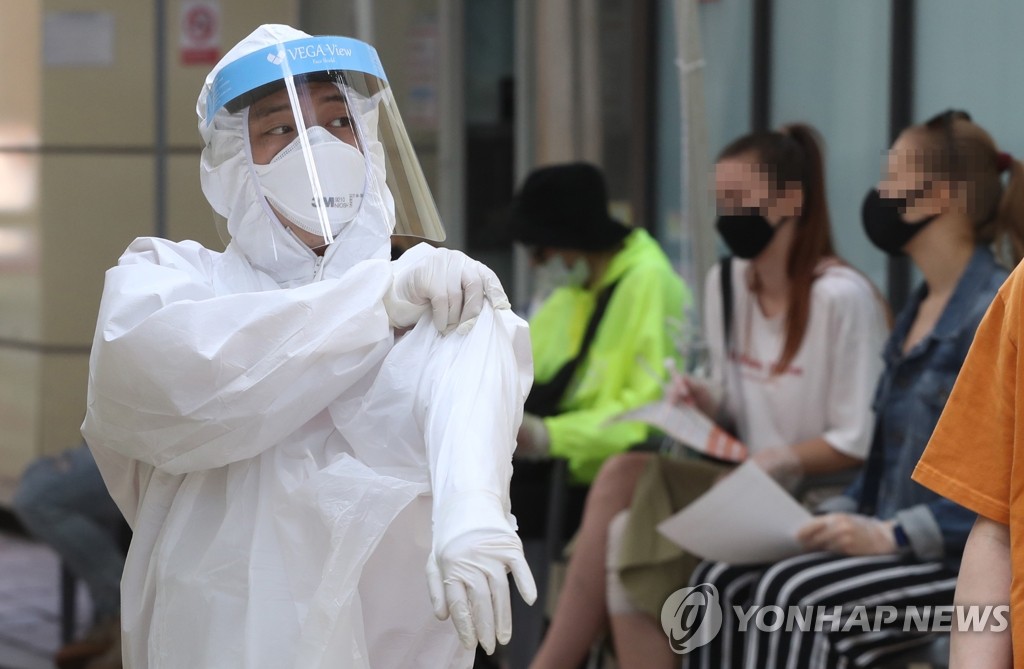 As of Monday, cases traced to e-commerce giant Coupang's warehouse in Bucheon, west of Seoul, reached 138, up five from a day earlier. Those linked to small churches and religious sessions in Incheon and Gyeonggi Province also increased by four to 86.

South Korea has been detecting more COVID-19 cases from a door-to-door business establishment, which reached 52 on Monday.

According to health authorities, eight additional cases from a shelter for Korean-Chinese people in western Seoul have been confirmed to be linked to infections from the business.

The number was not included in the official tally.

Health authorities said more related cases may come as they plan to conduct virus tests on members of the shelter as well.

Cases linked to a table tennis gym in western Seoul also reached 41. The number of cases linked to the nightlife district of Itaewon came to 274 as of Monday. 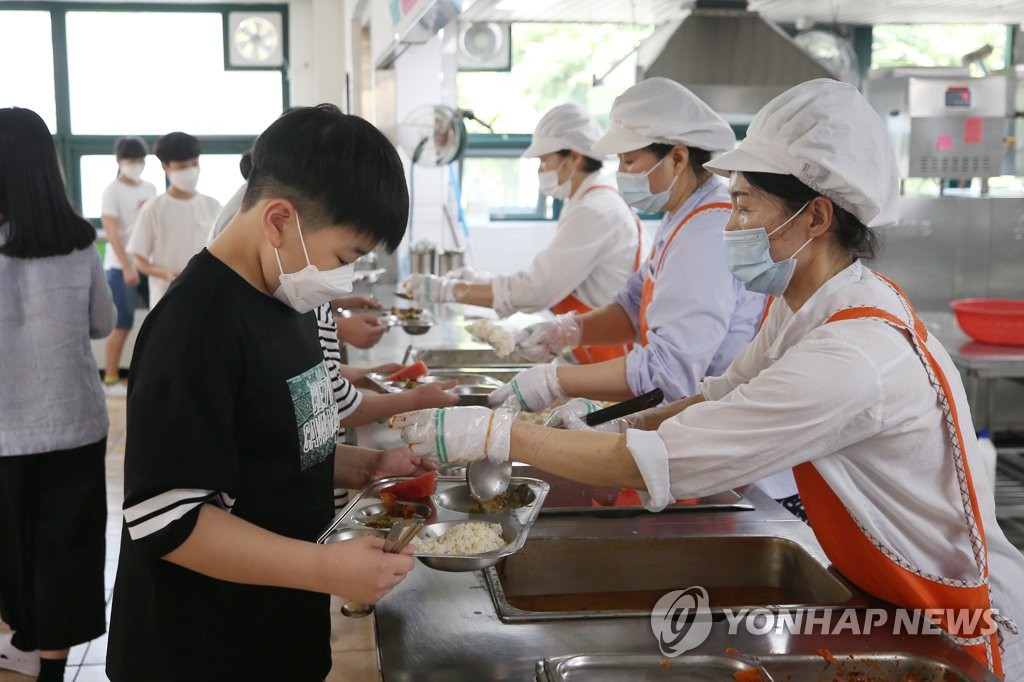 The string of mass infections in closed settings came as more South Korean pupils returned to classes in the final phase of the country's school reopening plan.

The country completed its phased reopenings of schools Monday, giving the go-ahead for all students to return to their classrooms.

Nearly 520 of the country's 20,900 schools, however, have delayed their reopenings due to regional infections. Most of such schools were from greater Seoul.

Some 800 people are currently receiving COVID-19 tests in connection to the case. No secondary infections, however, have been reported so far.

Health authorities said there will likely not be a mass infection from the amusement park as the patient wore a protective mask. 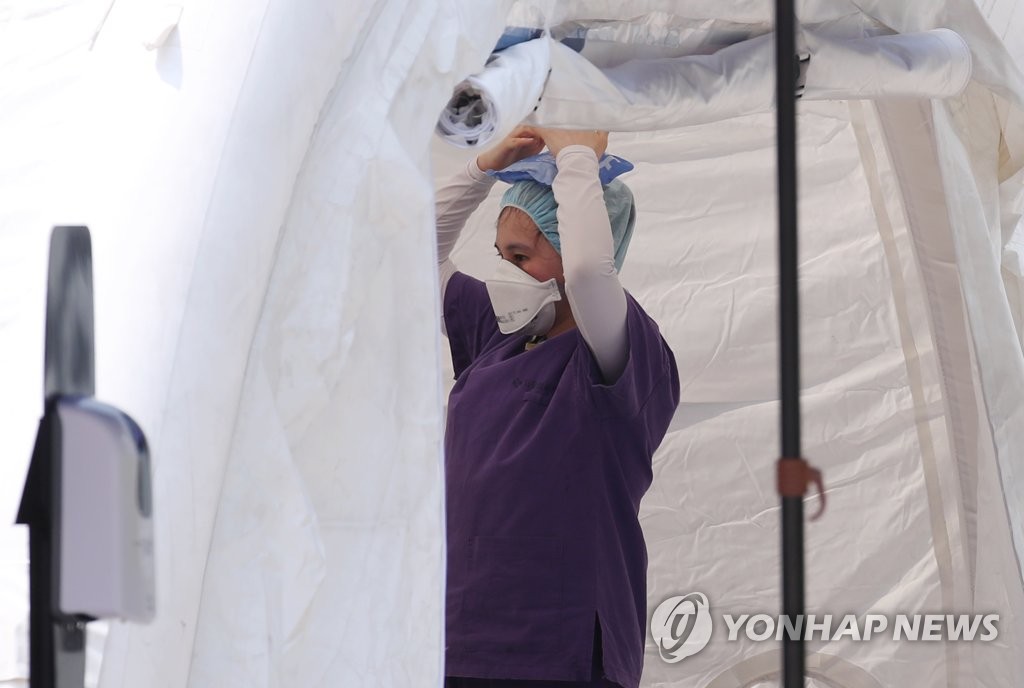 Health authorities plan to secure enough test kits to last for at least two weeks, while securing an additional 350,000 kits to brace for a sudden hike in demand.