This will be Choi's first managerial stint in the KBO. The former pitcher had served as a minor league pitching coach for the LG Twins and worked as a television color commentator. He took over the Eagles' Futures League affiliate last fall. 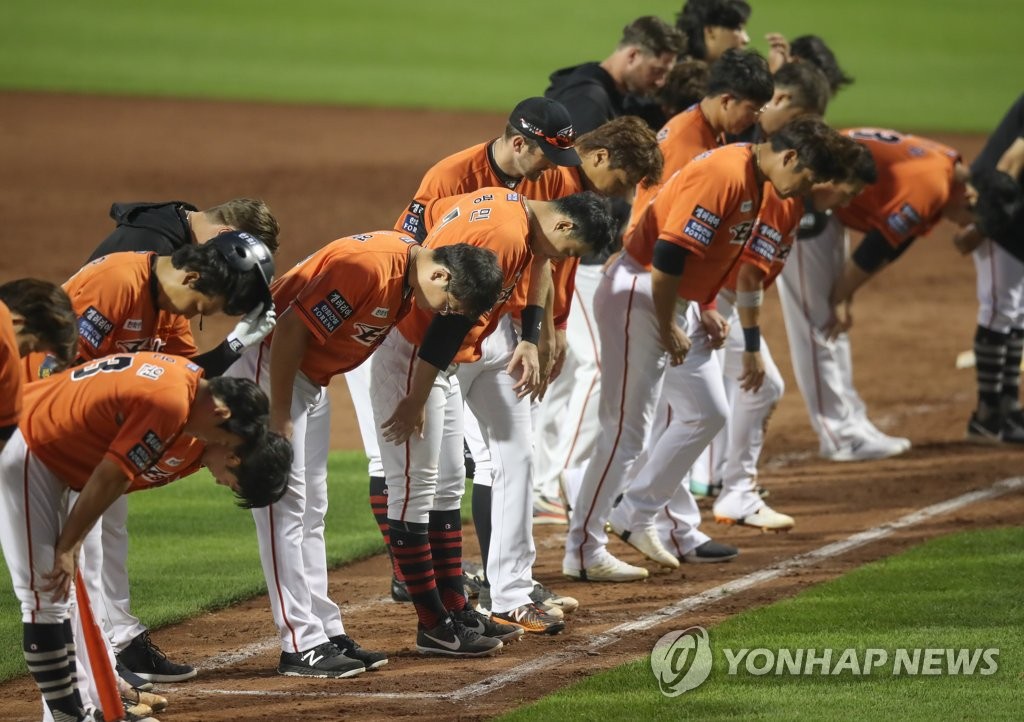 The 47-year-old is tasked with stopping the bleeding that began on May 23. By losing to the NC Dinos 8-2 Sunday, the Eagles tied their franchise record for the longest losing skid, and they sit four losses from tying the league's all-time mark set by the now-defunct Sammi Superstars in 1985.

On Tuesday, the Eagles will open a midweek three-game series against the Lotte Giants, who enjoyed a three-game sweep of the KT Wiz this past weekend. Up next for the Eagles will be the Doosan Bears starting Friday. The Bears swept the Kia Tigers in their weekend series and are in second place at 19-10.

The Eagles made a few more changes to the rest of their coaching staff. Chung Kyoung-bae, who had been named the new hitting coach Sunday, will double as Choi's bench coach. Former pitching coach Song Jin-woo will return from the minors to reprise his KBO role. 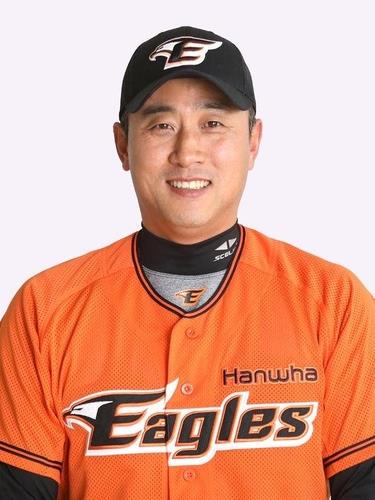