The Korea Baseball Organization (KBO) announced Monday that Koo earned the first Player of the Month award for the 2020 season, after going 4-0 with a 0.51 ERA and 38 strikeouts in five starts during May. Koo tied Eric Jokisch of the Kiwoom Heroes for wins in May and led the league in ERA and strikeouts.

This was Koo's first monthly player award in his five-year career. 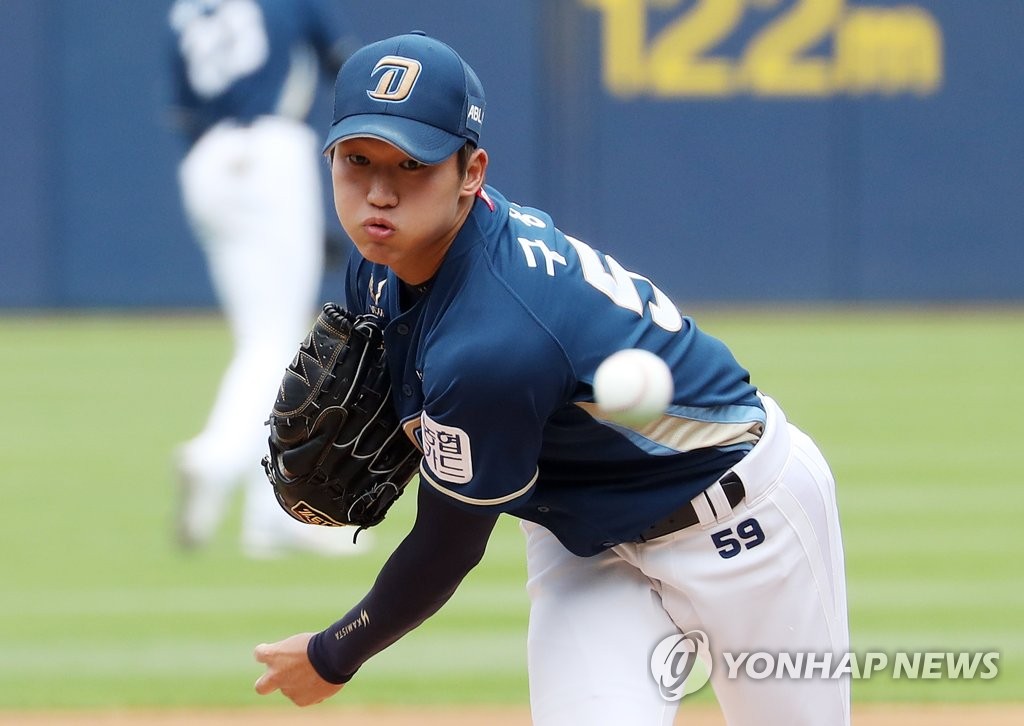 Behind Koo's excellent pitching, the Dinos jumped out to a 17-3 start, the best opening 20-game stretch in league history. 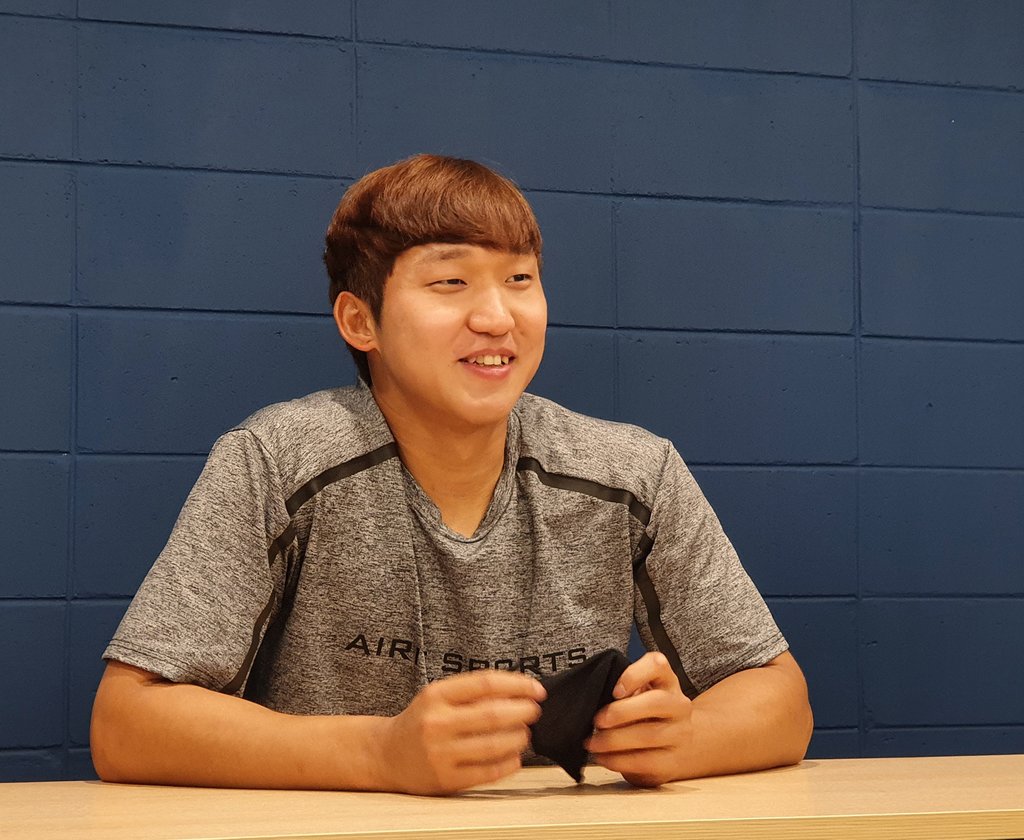