SEOUL, June 8 (Yonhap) -- More than half of South Korean firms plan to cut their spending on research and development (R&D) and hiring of researchers in the second half of the year due to the coronavirus pandemic, a poll showed Monday.

The survey of 1,221 companies, taken by the Korea Industrial Technology Association (KOITA) from May 22-25, showed 58 percent of the respondents have plans to scale down their R&D investment in the July-December period.

The figure is up 10.3 percentage points from a similar survey conducted in March.

About 52 percent of the surveyed firms said they would cut back on employment of new researchers in the second half. The reading is up 10.2 percentage points from March.

According to the findings, nearly 77 percent of the respondents replied the government should lose no time in helping them keep research staff on payrolls.

South Korean businesses are reeling from the coronavirus outbreak that has sent the country's economic growth slipping into negative territory on slumping exports and consumer spending. 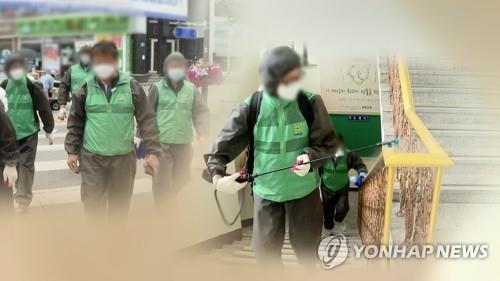 Over half of virus-hit Korean firms to cut R&D spending in H2: poll

Over half of virus-hit Korean firms to cut R&D spending in H2: poll