The average capital adequacy ratio of 19 commercial and state-run banks stood at 14.72 percent as of the end of March, down 0.54 percentage point from the end of December, according to the data from the Financial Supervisory Service (FSS).

At the end of March, Citibank Korea Inc. posted the highest capital adequacy ratio among banks in South Korea at 18.44 percent, while that of two internet-only banks -- K-Bank and Kakao Bank -- stood at 11.14 percent and 14.29 percent, respectively. 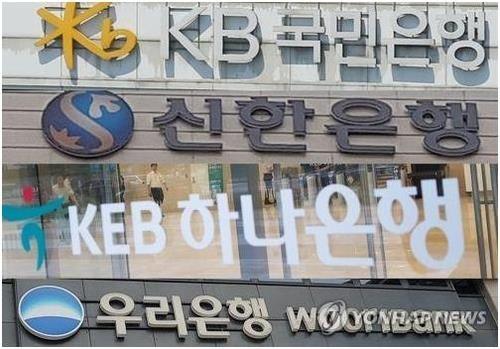