SEOUL, June 8 (Yonhap) -- Vice Unification Minister Suh Ho visited a war remains excavation site inside the Demilitarized Zone (DMZ) on Monday to take a first-hand look at a research project to restore forests in the region, his office said.

During his visit to Arrowhead Ridge in the central border town of Cheorwon, Suh was to be briefed by the Korea Forest Service on its research plans to restore the forest region and enhance biodiversity, officials said.

The research kicked off Monday and will run through Friday.

The region is where South Korea has been carrying out a war remains excavation project since 2018. The South had originally planned to carry out the project jointly with the North under a military tension reduction agreement in 2018, but the North has since refused to join the project.

Arrowhead Ridge was one of the fiercest battlefields during the 1950-53 Korean War.

The unification ministry said it will actively support the research project in cooperation with the defense ministry, the United Nations Command and other relevant government ministries. 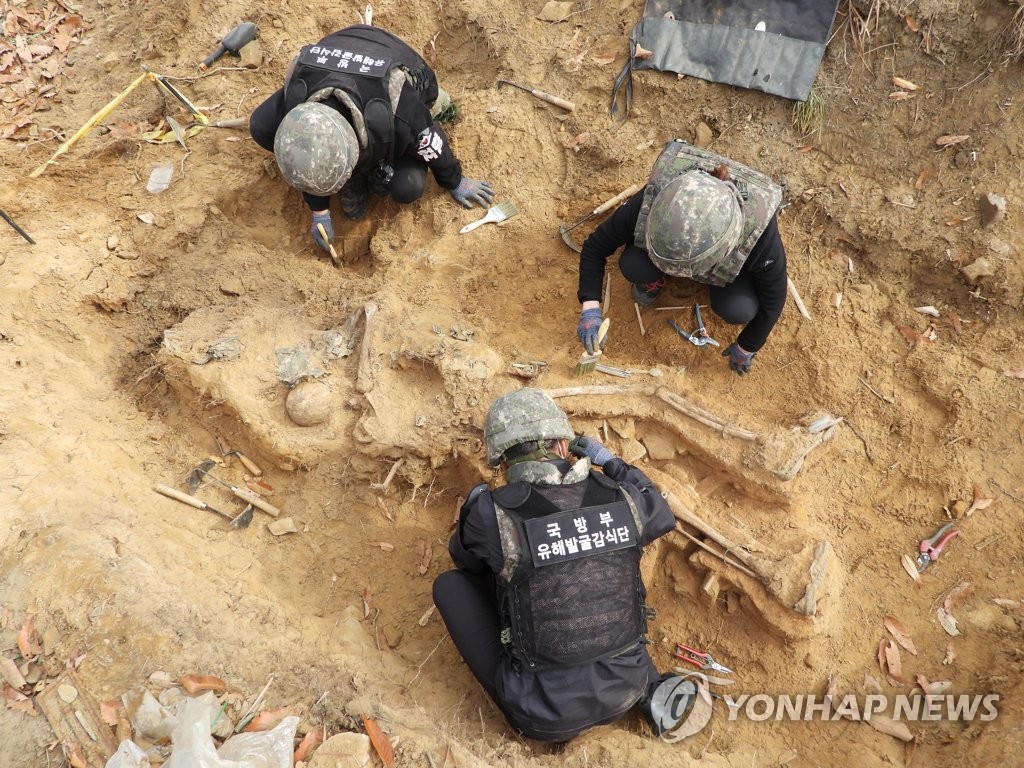