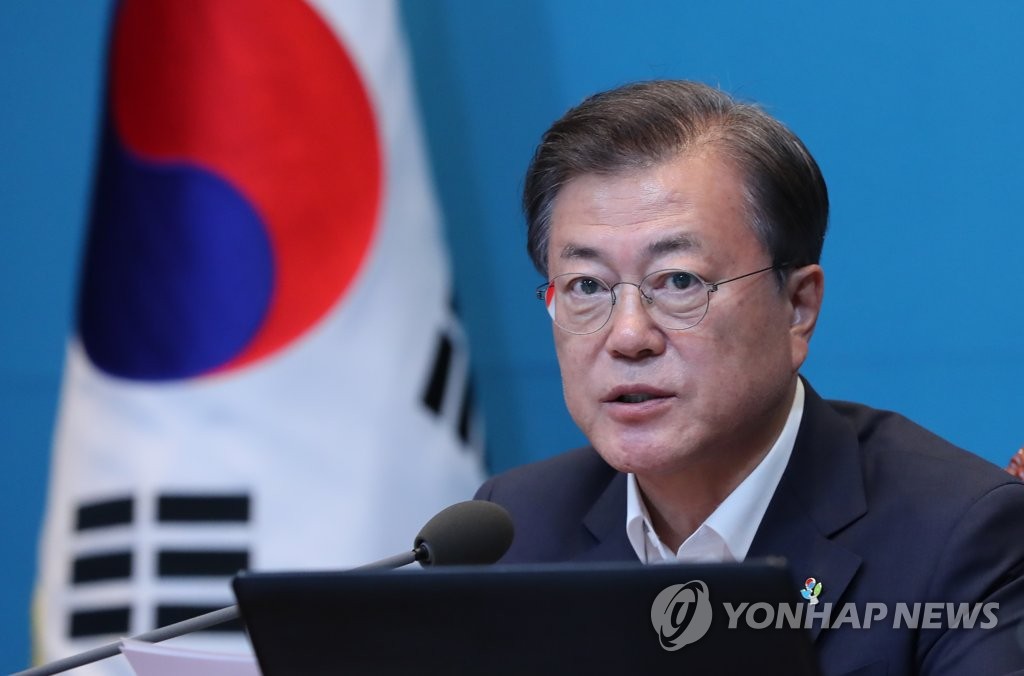 He said the government would set up a "consolidated system on donated money and fundamentally strengthen the transparency of all activities to collect donations and raise funds."

On the iconic victim, Lee Yong-soo, who publicly claimed that the former KCJR head had defrauded well-meaning donors, Moon described her as a "living history of the comfort women movement."

"We cannot think of a comfort women movement without comfort women grandmothers," he said. "They are dignified themselves without a need for anyone's recognition."

He expressed hope that the controversy and predicament involving the campaign will turn into an opportunity to further development it. He used the saying that the ground becomes solid after rain. 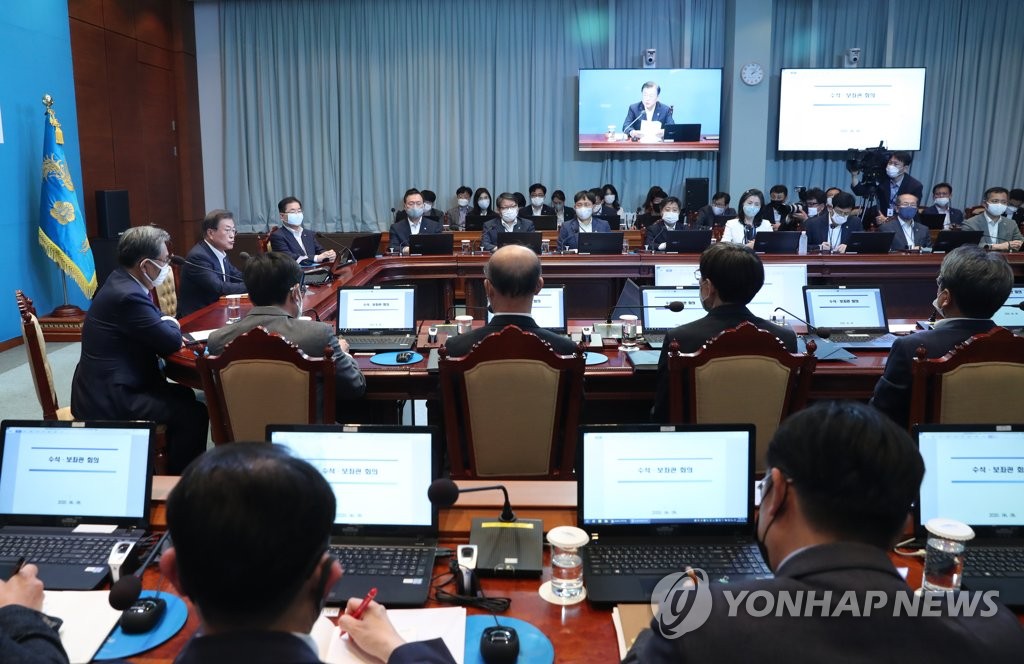