In 2018, Hanwha Energy and Hanwha General Chemical Co. each invested US$50 million for a combined 6.13 percent stake in Nikola Motor.

Nikola Motor's market value stood at $12.2 billion on the day of its debut on the U.S. Nasdaq market Thursday.

Nikola's market debut raised the value of the stake held by Hanwha Energy and Hanwha General Chemical to $750 million. 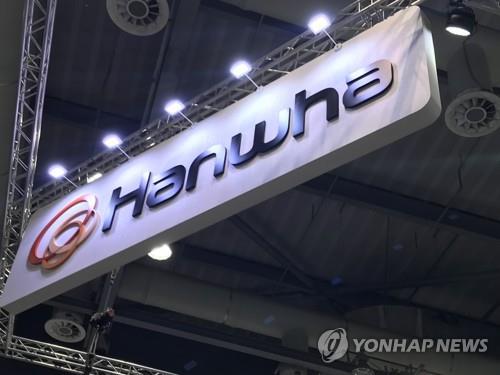