SEOUL, June 8 (Yonhap) -- All table tennis facilities in Seoul were recommended Monday to close temporarily to help curb the spread of the coronavirus, after a new cluster of infections broke out at a ping pong club in the city's western ward of Yangcheon.

Seoul Mayor Park Won-soon said his government ordered all 350 table tennis clubs in the city to shut down for the time being or to operate on the condition that they thoroughly follow government guidelines on preventing the spread of COVID-19. 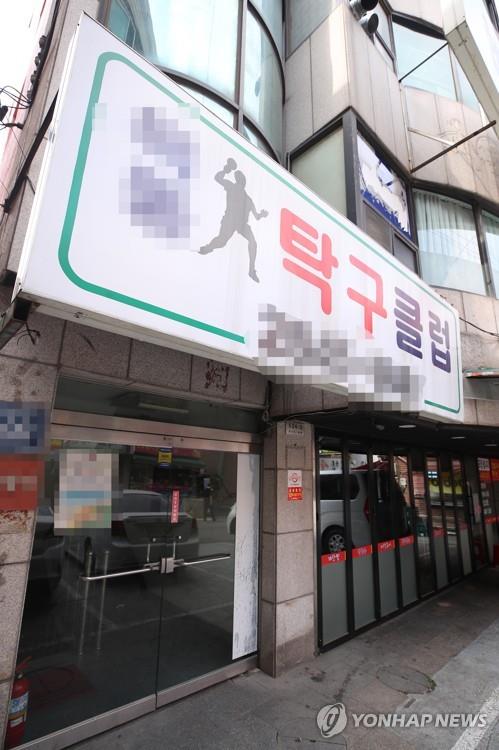 In one of the recent infection clusters in the Seoul metropolitan area, at least 22 confirmed coronavirus cases have been traced to the Yangcheon ping pong club.

Due largely to the spate of cluster infections that involved a health product retailer, clubs, churches, warehouses and call centers, the number of cumulative COVID-19 infections in Seoul has now topped 1,000, 137 days after the first patient was reported on Jan. 24. According to the authorities, the capital's coronavirus cases rose to 1,001 as of Monday, with 139 of them occurring this month.

The Seoul government has also ordered citizens not to gather at sales promotions, recreational and educational meetings and seminars organized by multilevel marketing or door-to-door sales companies, estimated to number over 7,300, Park said.

"The municipal government will step up its monitoring of table tennis rooms and other indoor sports facilities. Gatherings hosted by multilevel and door-to-door marketers will also be banned. The government will take much tougher measures in the future, if necessary," Park said in a press conference.

Referring to the case of Richway, a health product retailer responsible for more than 50 infections, Park said ward offices and police will jointly crack down on illicit business practices by unregistered retail businesses, like Richway.

Richway has held sales promotional meetings and seminars for consumers at its office in Jowon-dong, Gwanak Ward, and most of the participants were reportedly elderly people. During those gatherings, sales of health care products were allegedly held alongside recreational activities so that the elderly participants would not get bored.

The mayor stressed that his government's tough measures are inevitable due to the rapid spread of the coronavirus in recent weeks.

For instance, the reproduction rate of the coronavirus, which reflects the average number of people getting infected by a patient, has increased to 1 or more, while the proportion of coronavirus cases of unknown origins surged from 2.5 percent in May to 13.2 percent this month, he said.

Park also noted that beginning Monday, any Seoul citizen can get a free coronavirus test, regardless of symptoms, if they apply via the website of the metropolitan government. 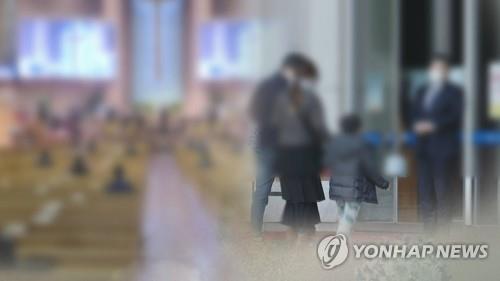 Meanwhile, at least nine Chinese nationals residing in a southern Seoul shelter run by a Christian church have tested positive for the coronavirus after one of them attended a sales promotion meeting of Richway.

According to the authorities, one of the residents of the Seoul Chinese Church's shelter for migrant workers in Guro Ward tested positive for COVID-19 Sunday after visiting the Richway office. On Monday, eight other shelter residents, aged between 59 and 81, were found to be infected with the virus.

The eight infections were found after the Guro Ward office conducted an emergency coronavirus test on 33 shelter residents and three church officials, they said, adding patients were all hospitalized and those who tested negative will be isolated for two weeks.

In addition, the Guro office will conduct virus tests on all church members, estimated to number around 150. The church, run by a local support group for migrant workers, said its two most recent Sunday services drew 152 and 145 participants, respectively, which included the shelter residents.