SEOUL, June 8 (Yonhap) -- Ulsan Hyundai FC's Brazilian forward Junior has been voted the top player for the month of May in South Korean football.

The Korea Professional Football League (K League) announced Monday that Junior beat out three other nominees for the season's first Player of the Month award. 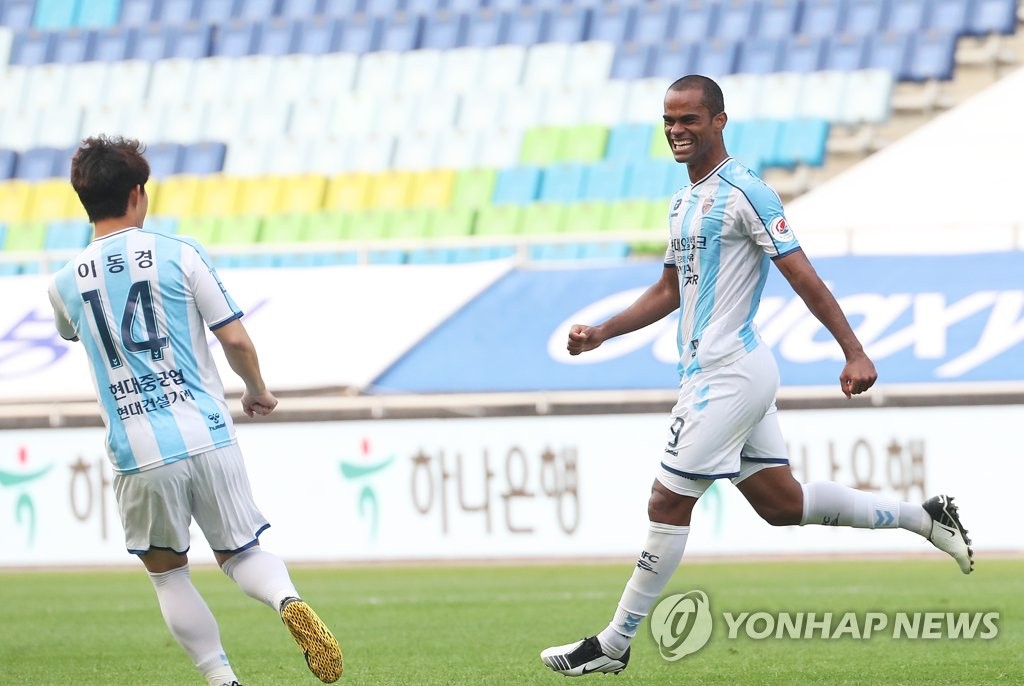 Junior led all scorers with five goals in four matches in May. He earned 30 percent of the vote from the K League's performance evaluation committee, which accounts for 60 percent of the award. In the fan voting, accounting for the remaining 40 percent, Junior also came out on top with 21.98 percent support.

Junior will receive a trophy built by Electronic Arts Korea, the official video game partner for the K League, and also will wear a patch signifying his Player of the Month award on his uniform for the remainder of the season. 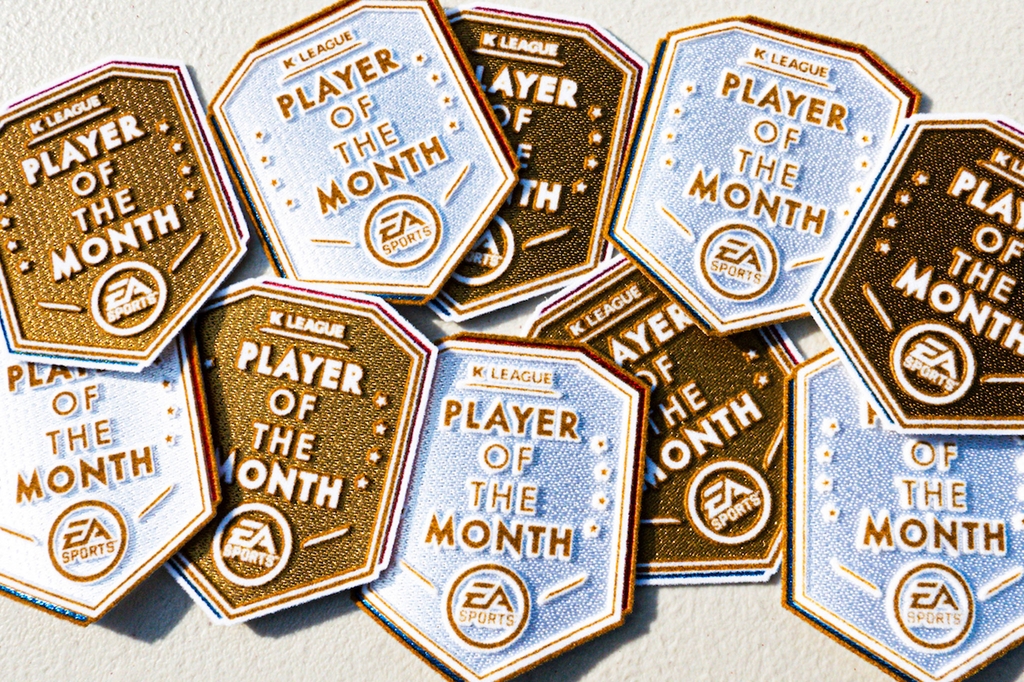