SEOUL, June 8 (Yonhap) -- South Korean steelmaker POSCO has delayed the resumption of the operation of one out of nine blast furnaces in the country due to slow demand amid the spreading novel coronavirus, a company official said Monday.

POSCO had planned to resume the operation of a blast furnace in Gwangyang, about 420 kilometers southwest of Seoul, in late May following its repair and maintenance work, but it pushed back the resumption date to the end of June, a company official said.

The move came as coronavirus pandemic has led to a sharp decline in global steel demand.

POSCO said some of its idle employees are set to begin taking unpaid leave on June 16. 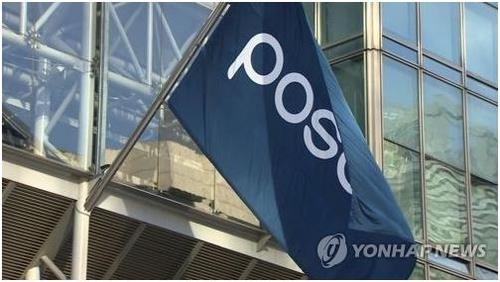