One In An ARMY, an organization of BTS fans involved in charity projects, announced that it has raised over $1 million in donations Monday after launching a donation drive on June 1. 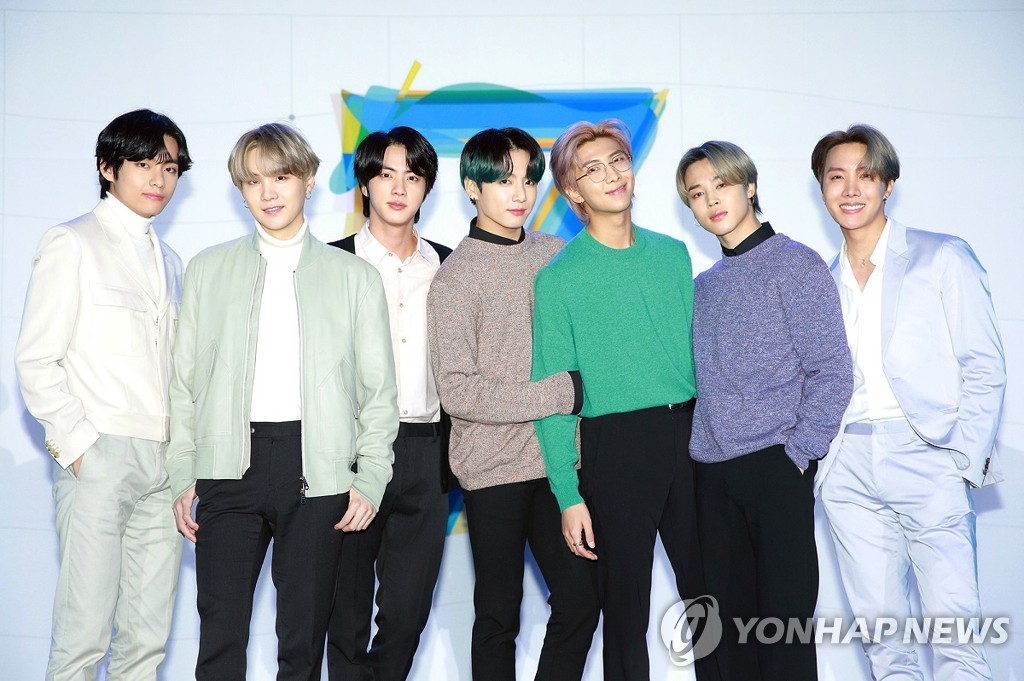