Lee arrived at the court at around 10 a.m. on Monday morning to attend a hearing on the validity of his arrest, which lasted for early nine hours. 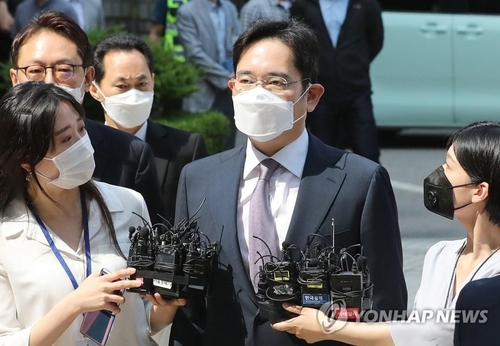 Samsung has claimed that Lee did not report on or order allegedly illegal transactions, including stock manipulation or accounting fraud.