SEOUL, June 9 (Yonhap) -- A court in Seoul early Tuesday refused to issue an arrest warrant for Samsung Group's de facto leader, Lee Jae-yong, who is under investigation over succession-related allegations.

Lee's lawyers, meanwhile, welcomed the court's decision, saying the ruling means charges against him have not been sufficiently explained.

"The court's grounds behind rejecting the arrest warrant are that not only basic relevant facts but also criminal charges brought against the defendant have not been explained," the lawyers said in a statement.

Lee arrived at the court at around 10 a.m. on Monday to attend a hearing on the validity of his arrest, which lasted for nearly nine hours.

At around 2:40 a.m. Tuesday, he emerged out of the Seoul Detention Center, located in Uiwang, south of Seoul, where he had awaited the court's decision.

Lee is under a probe in connection with the controversial merger of two Samsung affiliates in 2015, a key process widely believed to help him take over control of the group from his ailing father, Lee Kun-hee. 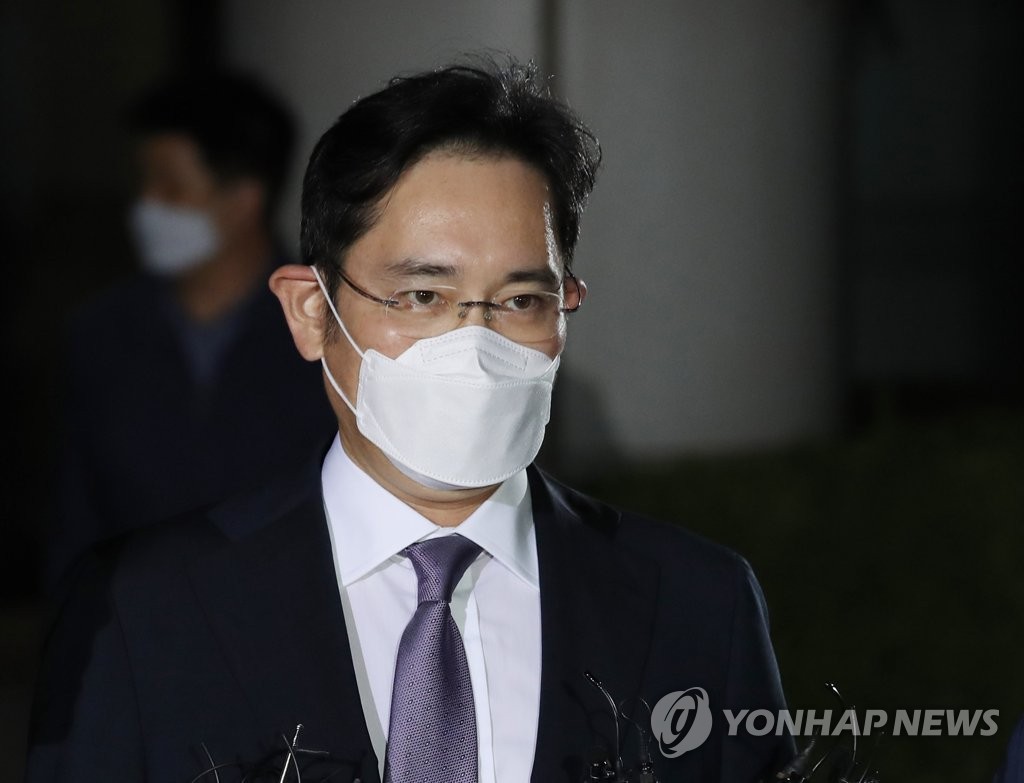 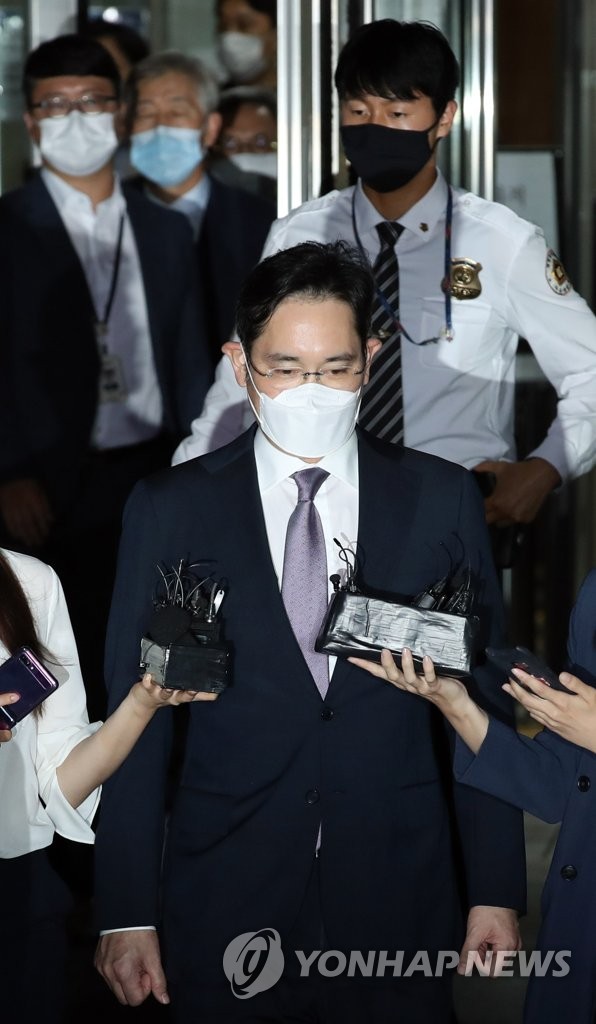