"We will continue to monitor the situation," Choi said, refusing to reveal details. Asked if Seoul will make a call at 4 p.m., the spokesperson simply said it "remains to be seen." 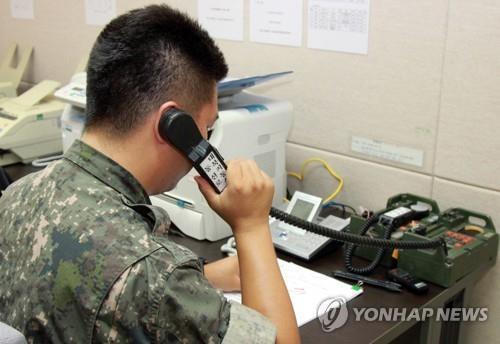 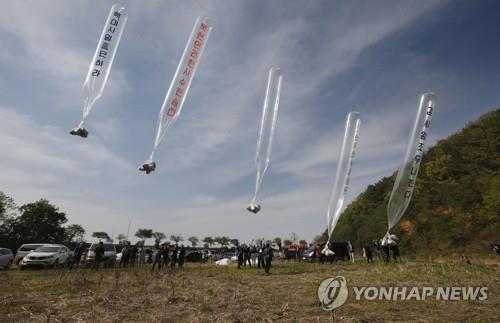