The World Bank requires its workers who have an acute or life-threatening condition or injuries to receive immediate medical treatment in a neighboring nation when such treatment is unavailable locally.

In Asia, Thailand and Singapore have served as nations to offer emergency medical care to World Bank workers, and South Korea was added to the list, the ministry said.

The move came after South Korea has appeared to bring the coronavirus outbreak under control, the ministry said.

South Korea saw hundreds of daily new infections in late February and early March but stabilized the outbreak through massive testing and aggressive tracking. Still, concerns persist over a new wave of infections as the nation eased social distancing guidelines. 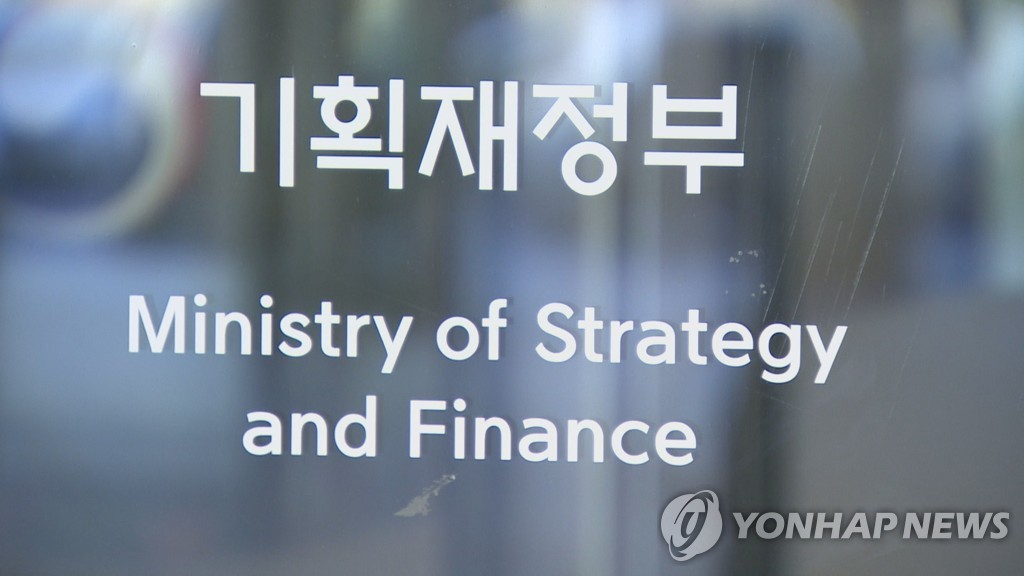