SEOUL, June 9 (Yonhap) -- Ko Jin-young, world No. 1 in women's golf, will play in a South Korean major championship next week.

The organizers of the 34th Kia Motors Korea Women's Open Golf Championship announced Tuesday that Ko has committed to the second major tournament of the Korea Ladies Professional Golf Association (KLPGA) season. It will run from June 18-21 at Bears Best Cheongna Golf Club in Incheon, 40 kilometers west of Seoul. 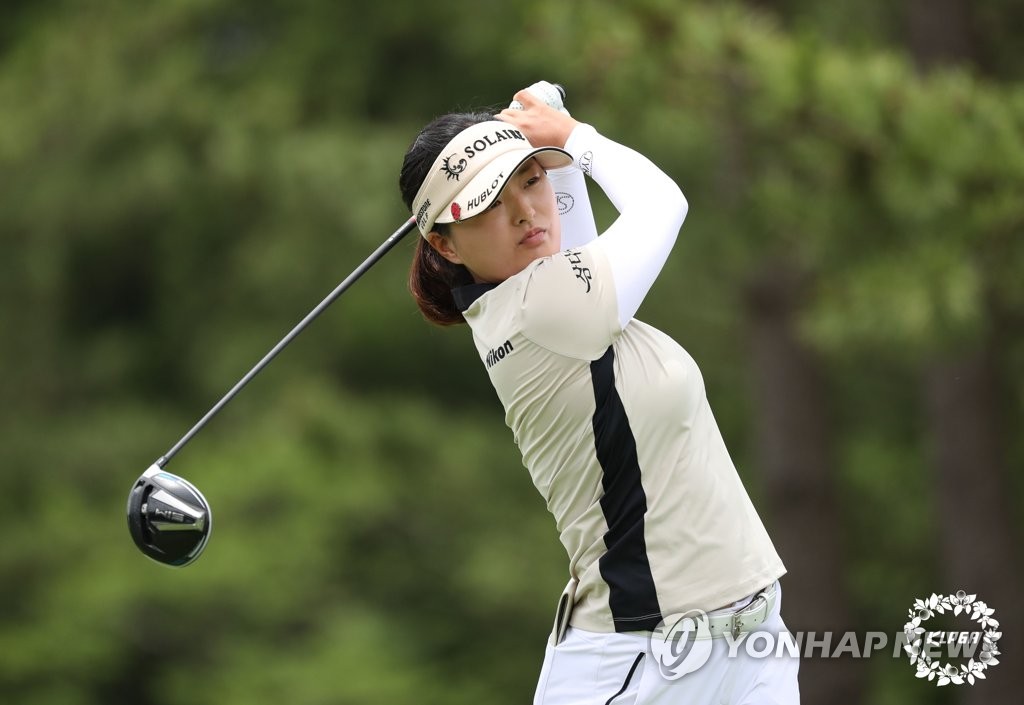 With the U.S. LPGA Tour grounded during the coronavirus pandemic, Ko made her 2020 debut last week at a KLPGA event, Lotte Cantata Ladies Open.

Ko will sit out this week's S-Oil Championship and then return to action at the Korea Women's Open.

Ko was the 2019 LPGA Player of the Year on the strength of her four titles, which included two majors. She also picked up the money title and the scoring title.

Joining Ko in the star-studded field will be Lee Jeong-eun, world No. 10 and the reigning LPGA Rookie of the Year. It will be her fifth consecutive KLPGA appearance.

The sixth-ranked Kim Sei-young and No. 13 Kim Hyo-joo will also take the field, as will former world No. 1 Ryu So-yeon, currently ranked 18th.

Of eight South Koreans inside the top 20 in the world rankings, five will be at Bears Best Cheongna.

KLPGA members in the field include Park Hyun-kyung, who won the first major of the season at the KLPGA Championship last month, and Choi Hye-jin, the 2019 KLPGA Player of the Year, and Lee So-young, who's leading the tour in money and Player of the Year points this year.

The organizing committee will let fans vote on three pairings for the first two rounds. 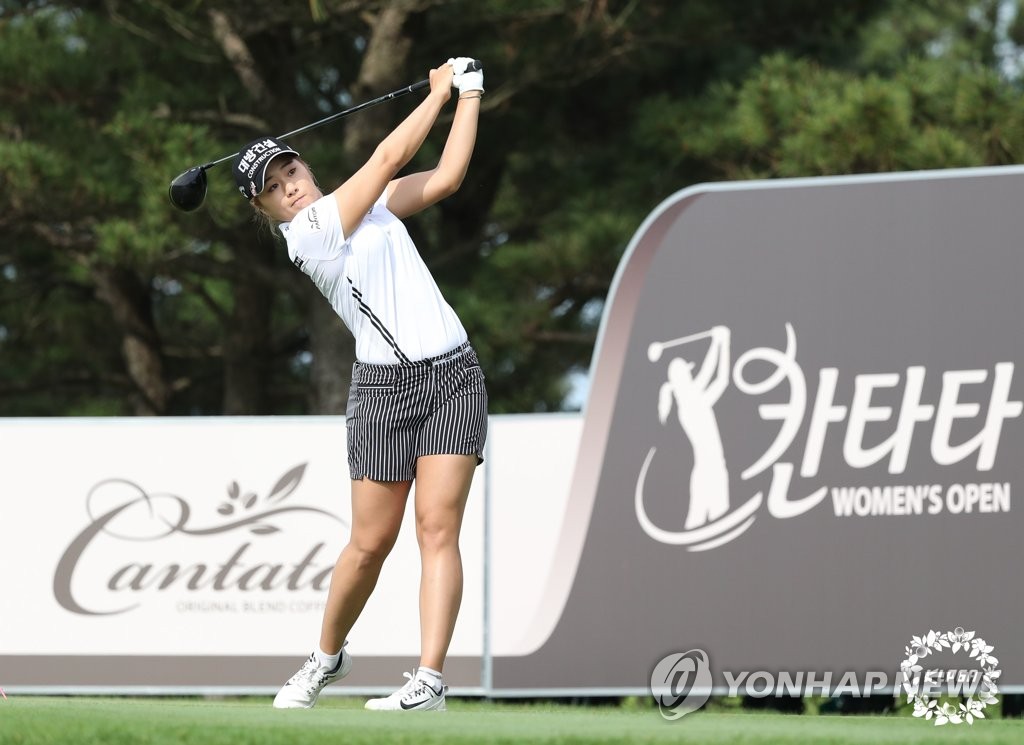 World No. 1 in women's golf commits to S. Korean major

World No. 1 in women's golf commits to S. Korean major