"The effectiveness of this extra budget depends on its speed and timing," An told a meeting with senior ministry officials.

If approved, South Korea will spend more than 75 percent of the budget within three months, An said. 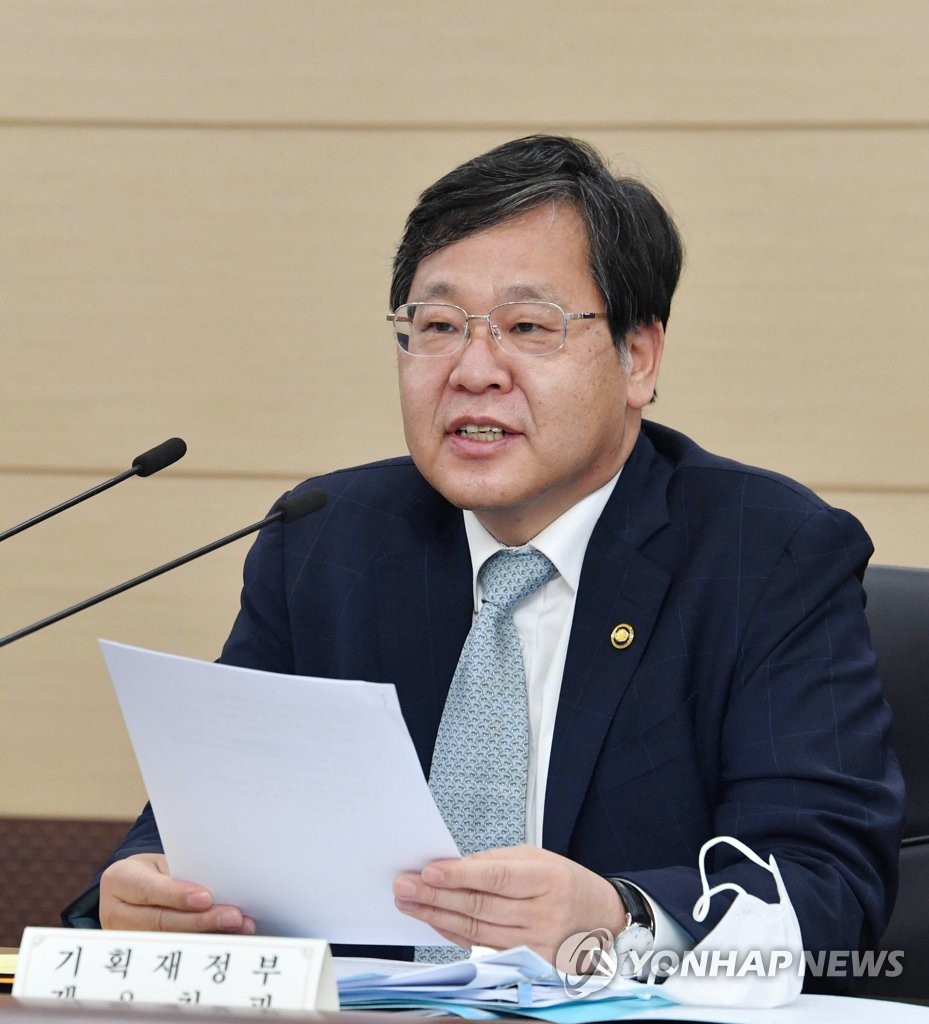 South Korea's economy contracted 1.3 percent in the January-March period from the previous quarter, compared with a 1.4 percent contraction estimated in April, according to the Bank of Korea (BOK).