SEOUL, June 9 (Yonhap) -- South Korean excavator makers, led by Doosan Infracore Co., racked up brisk sales in China in May compared to a year earlier on the back of a rebound in the Chinese property market, industry data showed Tuesday.

Doosan Infracore, the country's biggest construction equipment maker, saw its sales of excavators in China nearly double to 2,166 excavators in May from a year earlier, while No. 2 player Hyundai Construction Equipment Co. sold 923 excavators, up 44 percent over the cited period, according to the data provided by the China Construction Machinery Association.

"A rebound in the Chinese property market and delayed demand caused by the coronavirus pandemic helped boost sales in China last month," Hwang Eo-yeon, an analyst at Shinhan Investment Corp., said in a recent report. 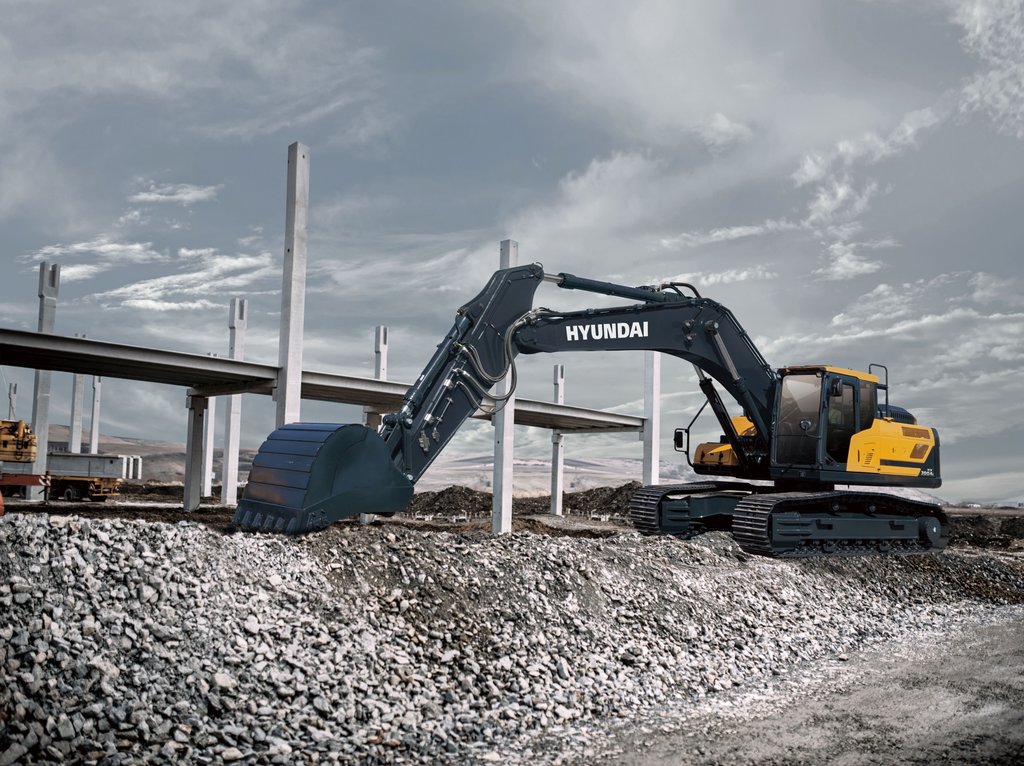 Except for the China market, excavator sales are likely to be modest in advanced countries, including the United States, before the launch of U.S.' proposed infrastructure projects, and it is still early to forecast sales in emerging markets to rebound, it said.

The United States has said that it plans to launch huge infrastructure projects in the near future to boost the world's No.1 economy hit by the coronavirus pandemic.

The two local excavator makers have partly stopped production at their local plants due to weak exports to Europe and North America in June.