The two 50,000-ton vessels will be built by Hyundai Mipo Dockyard Co., a subsidiary of Korea Shipbuilding, starting October this year, and they will be delivered to a European company by the second half of 2021, Korea Shipbuilding said in an emailed statement. 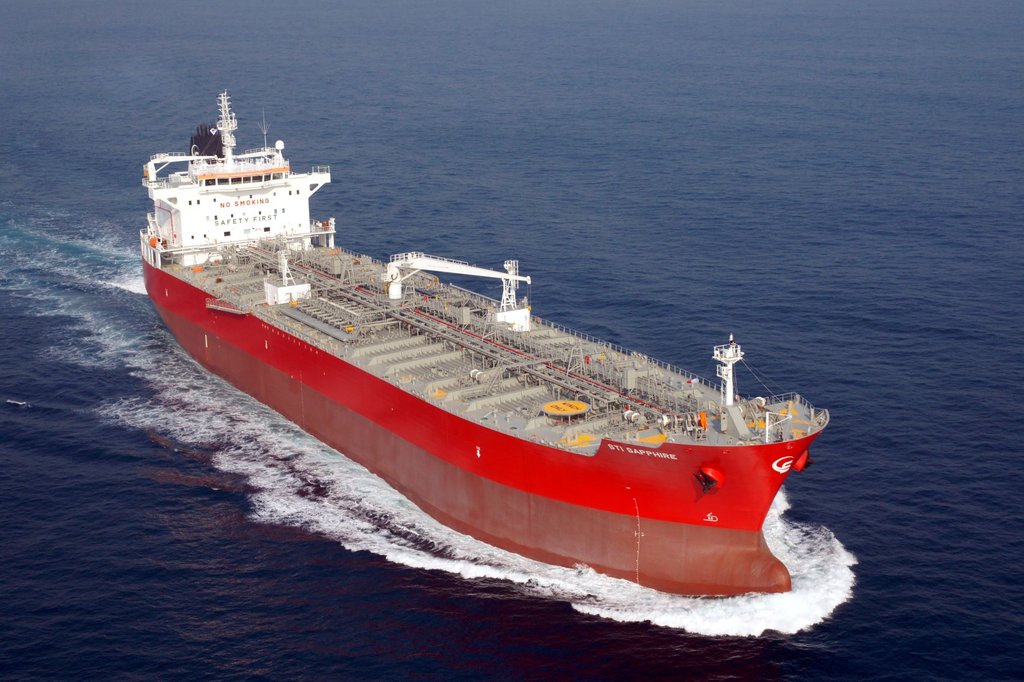 The deal includes an option to build an additional petrochemical carrier, the company said.

Korea Shipbuilding has bagged orders to build 19 petrochemical ships so far this year.