The president was quoted as saying that the deal is "good news" to remind the world that South Korea has the world's top competitiveness in the LNG barge sector.

It marks the first time that South Korea has won LNG barge orders from Russia, Yoon pointed out.

It's "even more meaningful" that the contract was based on increased trust in South Korea's ship-producing technology following the delivery of 15 ice-breaking LNG carriers to Russia, the official added.

Yoon described it as signaling the revival of the country's shipbuilding industry. 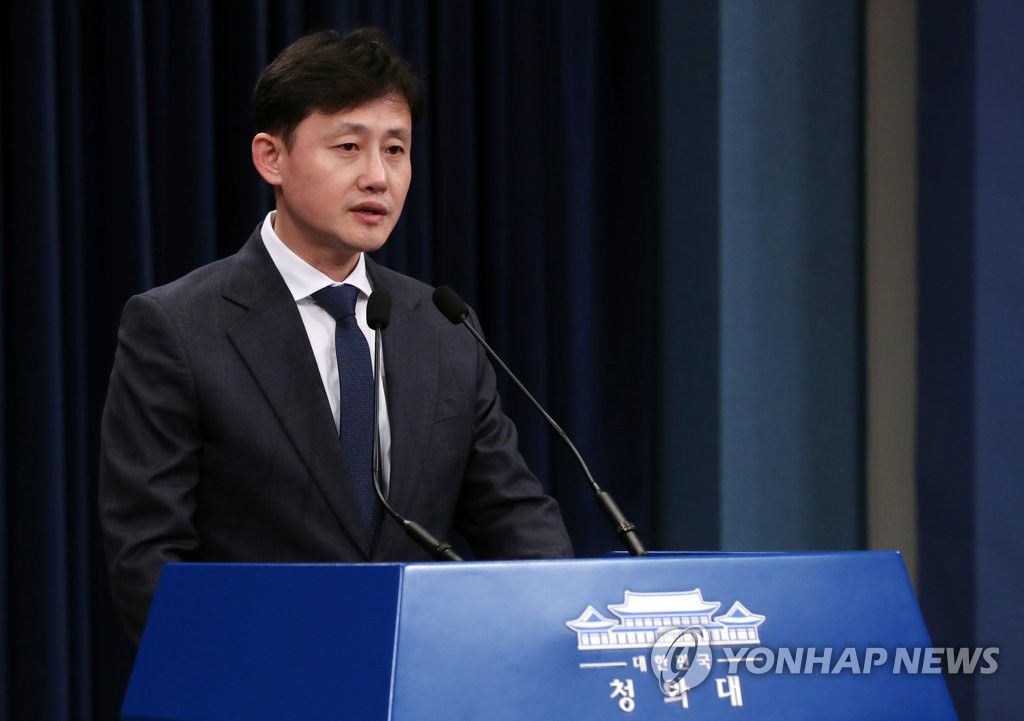