SEOUL, June 9 (Yonhap) -- A group of cultural and natural heritage experts has launched comprehensive research on the various resources inside the Demilitarized Zone (DMZ), officials said Tuesday, as part of efforts to promote the area as a global peace zone.

The research by a 55-member panel, consisting of researchers from the National Research Institute of Cultural Heritage, and experts from Gyeonggi and Gangwon provinces, was first conducted at the village of Daeseong-dong, the only civilian habitation within the southern portion of the DMZ on May 26.

The DMZ, which cuts across the middle of the peninsula, is a buffer zone between the North and South, roughly 250 kilometers long and 4 kilometers wide. 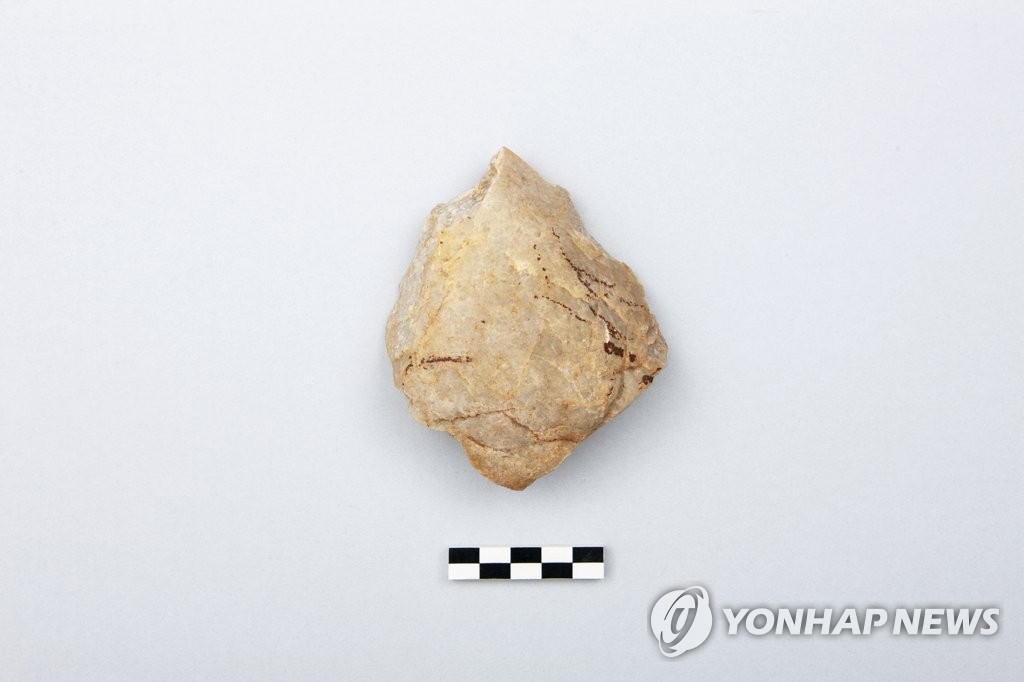 During the four-day survey, the panel unearthed two pieces of chipped stone implements from the southern part of town. They have also discovered several earthenware and pieces of roof tiles presumed to be either from the Goryeo or Joseon era.

Researchers also confirmed that ancient earthen fortifications in the western part of Daeseong-dong were fairly intact.

"We believe further discoveries could be made from a joint inter-Korean survey, since there have been discoveries of paleolithic ruins in the valley of Imjin River," the institute said.

The project is part of the 2018 inter-Korean summit deal on the peaceful use of the DMZ and Seoul's plan to turn the no man's land into a global peace zone.

It is also the first step in South Korea's efforts to jointly inscribe the DMZ on the list of U.N.-designated world heritage sites.

The research marked the first occasion in which the Seoul government carried out cultural research on the DMZ in nearly 70 years, since the DMZ was formed under an armistice agreement after the 1950-53 Korean War.

The research on DMZ's cultural and natural resources will continue until May 2021. 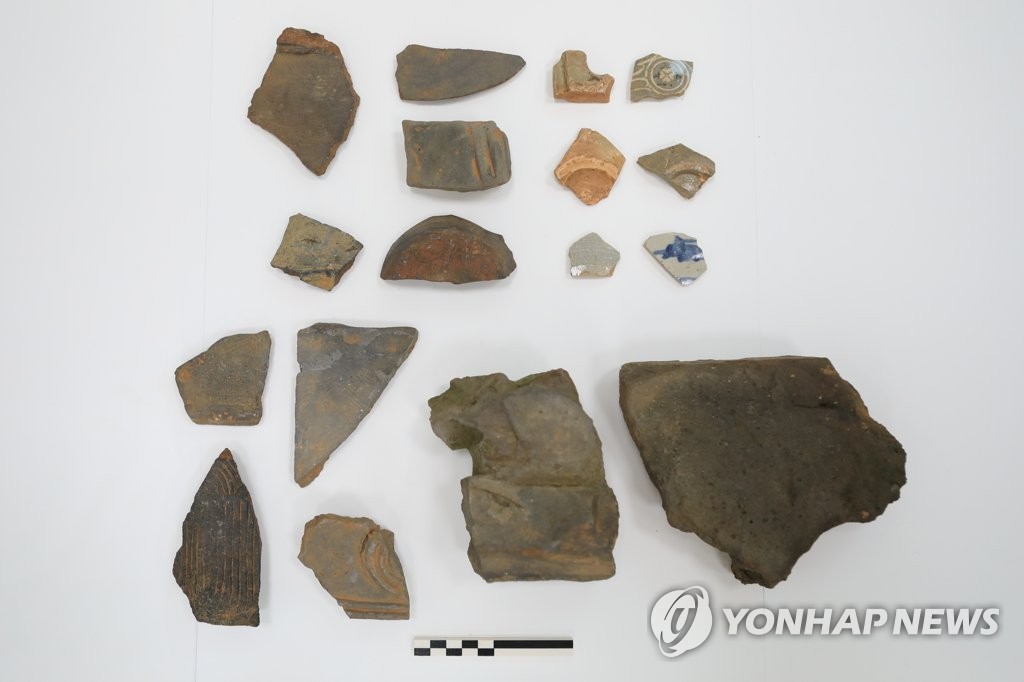