SEOUL, June 10 (Yonhap) -- Four additional military officers tested positive for the new coronavirus after a colleague was confirmed to have the virus, the defense ministry said Wednesday.

The latest cases raised the total number of infections among the military population to 58.

On Tuesday, an Army major at the Defense Security Support Command was confirmed to have been infected, and four of his colleagues at the same command have since tested positive, officials said.

"Following the confirmation of the first case on Tuesday, we carried out virus tests on 77 people who had contact with him, a major, and found the four additional cases," a ministry official said.

The authorities are looking into the route of their infections, though three of the four new patients said they ate with the first patient, according to the official.

The authorities are conducting virus tests for all command members, the ministry said.

Currently, 146 service personnel are quarantined in accordance with health authorities' guidelines. In addition, military authorities have put 1,651 members in isolation as a preventive step, according to the ministry.

South Korea has seen cluster infections in Seoul and the surrounding areas in recent days. On Wednesday, the country reported 50 more cases of the virus, bringing the nation's total to 11,902, according to the Korea Centers for Disease Control and Prevention (KCDC). 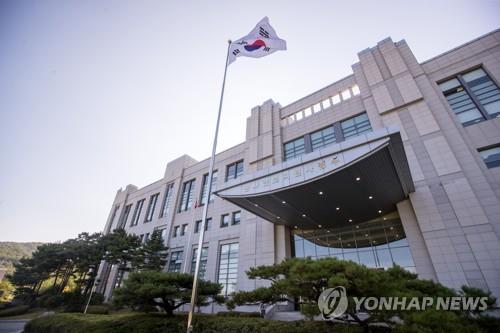