SEOUL, June 10 (Yonhap) -- The number of moviegoers in South Korea rebounded from a month earlier in May on the back of an extended holiday and relaxed social distancing, data showed Wednesday.

A total of 1.53 million movie tickets were sold in May, up from an all-time low of 970,000 tallied in the previous month, according to data from the Korean Film Council (KOFIC).

It is the first on-month growth in 2020, since the film industry was hit hard by the novel coronavirus pandemic. The monthly figure came to 16.84 million in January but has been on a steady decline since then.

From a year ago, however, the number of May moviegoers tumbled 91.6 percent, while total revenues also plunged 92 percent on-year to 12.4 billion won (US$10.4 million).

The on-month turnaround was mainly due to the holiday period from April 30-May 5 and the country's switch to a relaxed form of social distancing on May 6.

About 110,000 tickets were sold on May 5 alone, Children's Day and the last day of the six-day holiday, marking the highest daily sales in two months.

The upside trend is expected to continue in June thanks to some new releases, including the mystery thriller "Intruder," which hit local screens last Thursday. 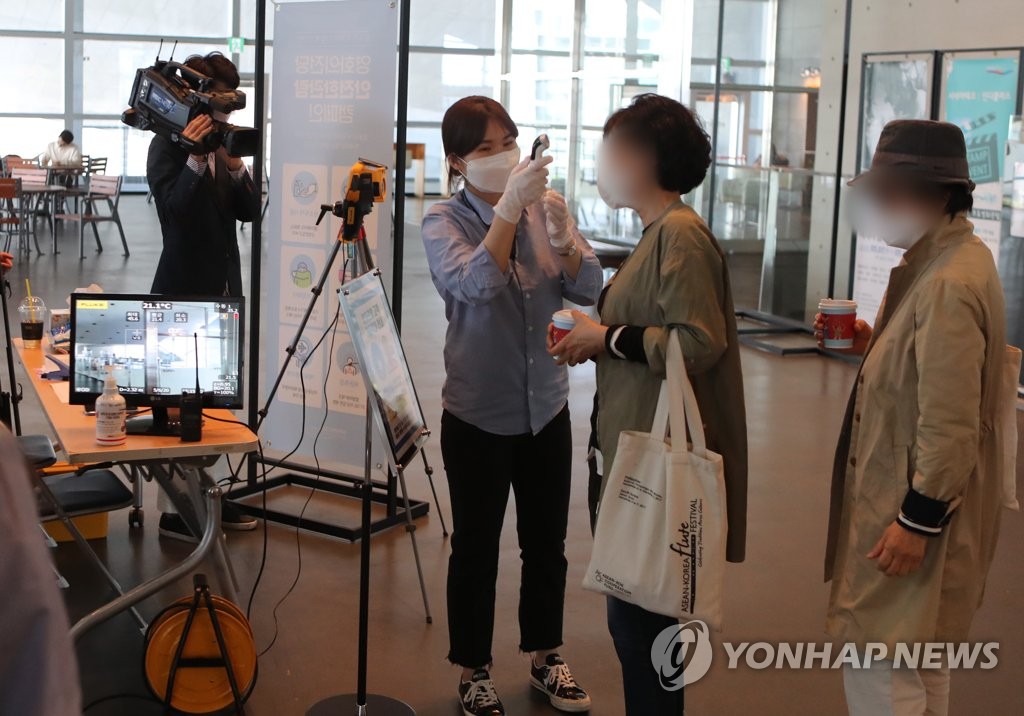 Number of moviegoers rebounds in May

Number of moviegoers rebounds in May