SEOUL, June 10 (Yonhap) -- A watercolor painting, 77 by 55 centimeters in scale, depicts a bearded man, presumably from the Joseon era, with a dauntless look on his face, wearing a military felt hat. Donning a blue hanbok robe, the man sits on a chair holding a whip. Behind him stands a screen with images of "geobukseon," or turtle ships, sailing in the water, along with smaller vessels.

From the geobukseon images, those with even a passing interest in Korean history would assume that the painting is that of Yi Sun-sin (1545-1598), the legendary Joseon era navy admiral imprinted on South Korea's 100-won coin and whose statue stands prominently at the Gwanghwamun Square in central Seoul. Yi is largely credited with designing geobukseon.

This presumed portrait of Yi was revealed in a revised Korean edition of "Old Korea: The Land of Morning Calm" by Scottish painter Elizabeth Keith and her sister E.K. Robertson Scott, published by With Book on Tuesday.

The original edition of "Old Korea" first came out in 1946, and the first Korean-language edition, translated by Song Young-dal, professor emeritus at the University of East Carolina, was published in 2006. Song also worked on the latest supplemented Korean version. 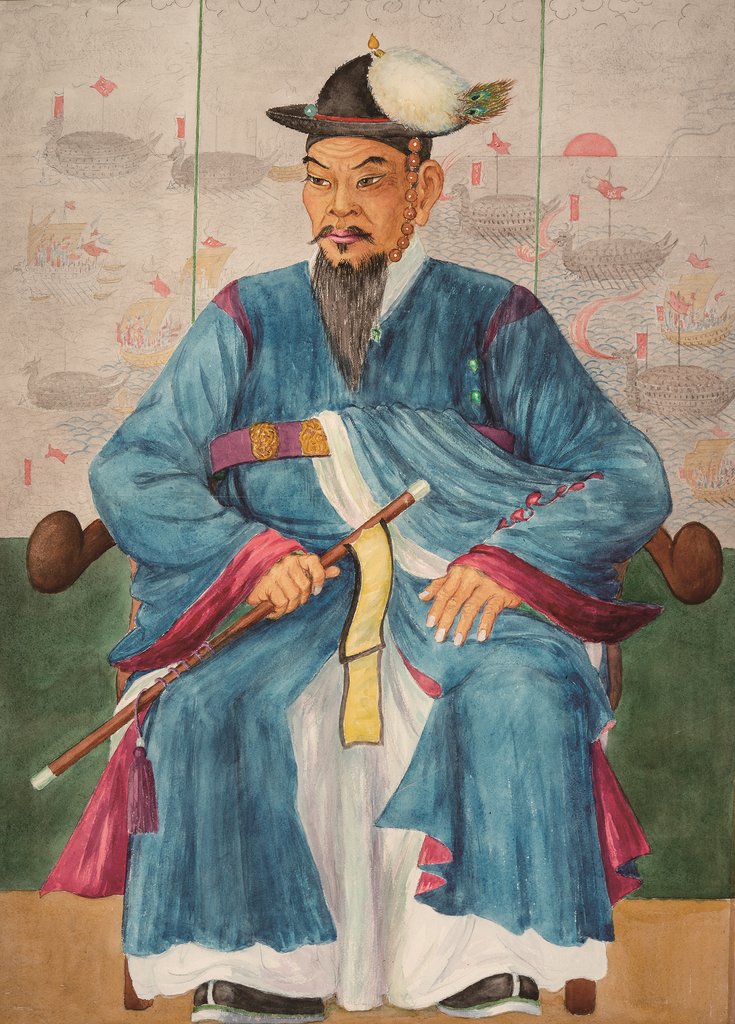 "Old Korea" gave Western readers a look at Korea's culture and customs during the peninsula's colonial period under Japan, with vivid water painting illustrations by Keith. The original and the 2006 Korean editions did not include Keith's presumed portrait of Yi, which was obtained by Song in 2019 from the daughter of Keith's nephew in Canada.

The new edition includes a total of 85 paintings, supplemented with never-before-released paintings by Keith on Korea, including the presumed portrait of Yi. The original edition carried about 40 paintings.

Although unsubstantiated, Song presumes that Keith may have painted the portrait after a visit to a shrine honoring Yi in the southern coastal regions during the 1920s, painting a copy from a portrait placed in the shrine.

No official portraits of Yi from his era are known to have lasted to this day, believed to have either been destroyed or shipped out of the country during and after the Japanese colonial era

The current official portrait of Yi at the Hyeonchung Shrine in Asan, South Chungcheong Province, where the late admiral is honored, was painted by Chang Woo-sung in 1973 based on testimonial and anecdotal records of Lee.

Keith's presumed depiction of Yi is also strikingly similar to the version by late artist Lee Sang-beom, who was active during Japanese rule of Korean.

Song also argues that it is highly unlikely that Keith, believed to have been well versed in Korean history, would have knowingly included the geobukseon image in a portrait of someone other than Yi.

Born in 1887, Keith traveled to Japan at the age of 28 and acquired a fascination for Asian life and culture. She frequently traveled to Korea and depicted everyday customs and culture of Korea through her paintings. Keith even held exhibitions on her works of Korea in Tokyo and in Seoul in 1919 and 1921, respectively. 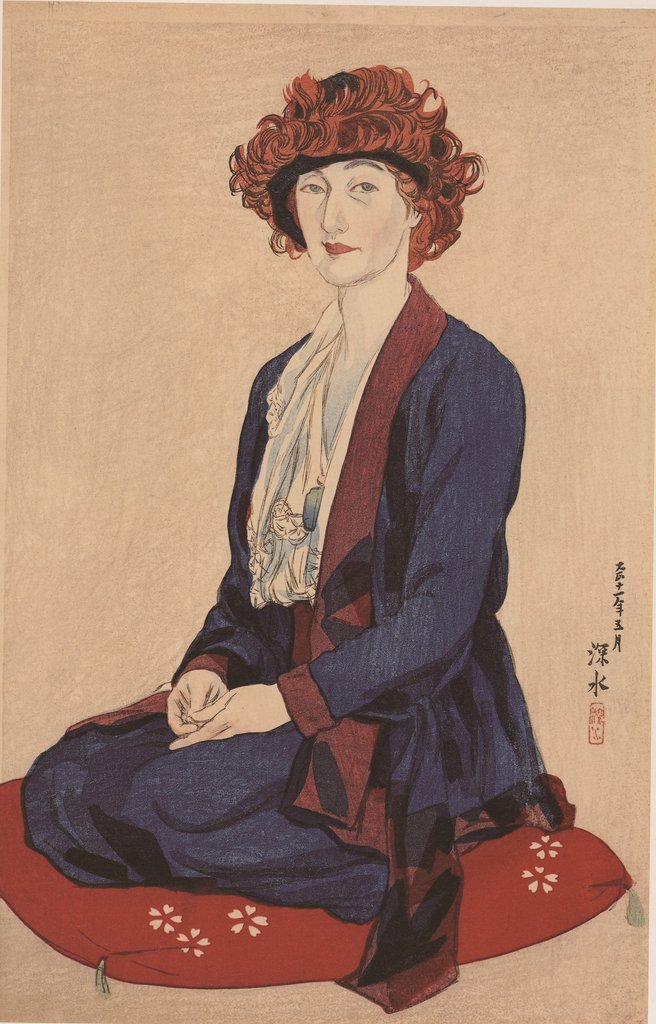