SEOUL, June 10 (Yonhap) -- South Korea has added more than 30 new state-funded Korean language institutes abroad, the government announced Wednesday, in an effort to promote the Korean language as a catalyst in the global spread of Korean culture at large.

The culture ministry announced the opening of 34 more King Sejong Institutes in 30 countries across the world, including in Asia, Europe, the Americas and Africa. The countries included Laos, Vietnam, Denmark, Russia, France, Costa Rica, Ethiopia and Uganda.

Of the 30, 15 nations, including Jordan, Slovakia, Ukraine and Madagascar, were christened with their first King Sejong Institutes officially funded by the Seoul government.

There are now 213 such institutes in 76 countries across the globe.

"The King Sejong Institute, which started in 2007 with 13 branches in three countries, later expanded to 120 branches in 52 countries by 2013. Now we have over 200," Culture Minister Park Yang-woo said.

The minister added, "Now is the time to promote Hangeul to create momentum for a new phase in hallyu," referring to the popularity of K-pop, K-dramas and other South Korean popular culture at large. 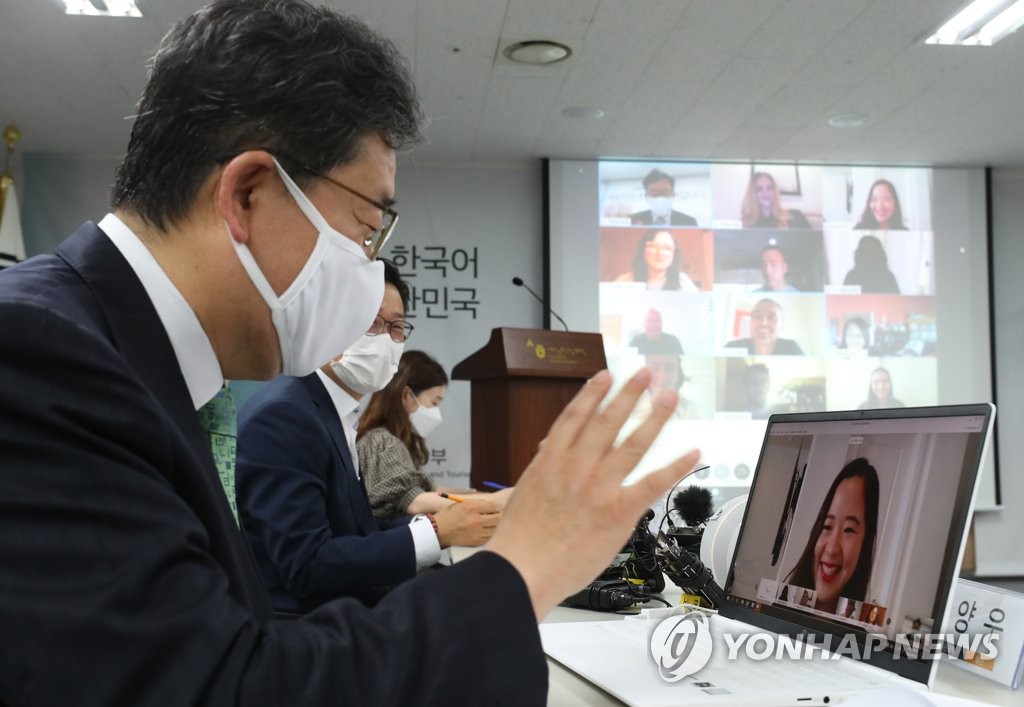