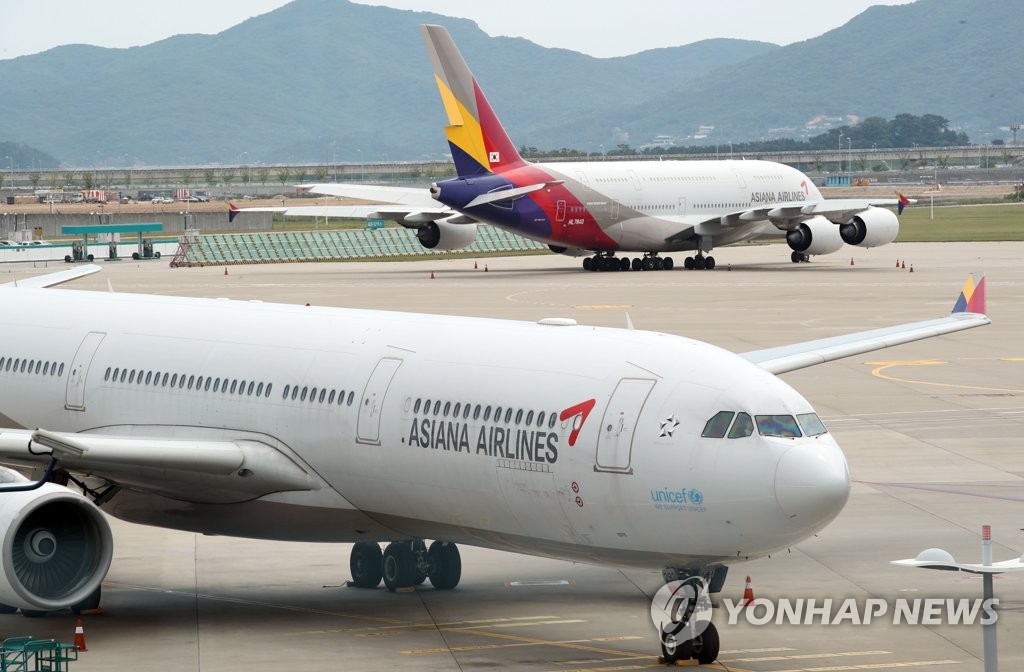 Back then, the HDC-led consortium and Kumho Industrial agreed to close the deal by June 27, and the acquisition may be delayed until Dec. 27, depending on foreign regulators' reviews of the takeover.

The deal initially appeared to go on as planned, but it has been in peril since the pandemic.

Airlines, hit hard by the COVID-19 pandemic, have suspended most of their flights on international routes since March and posted hefty losses in the first quarter. 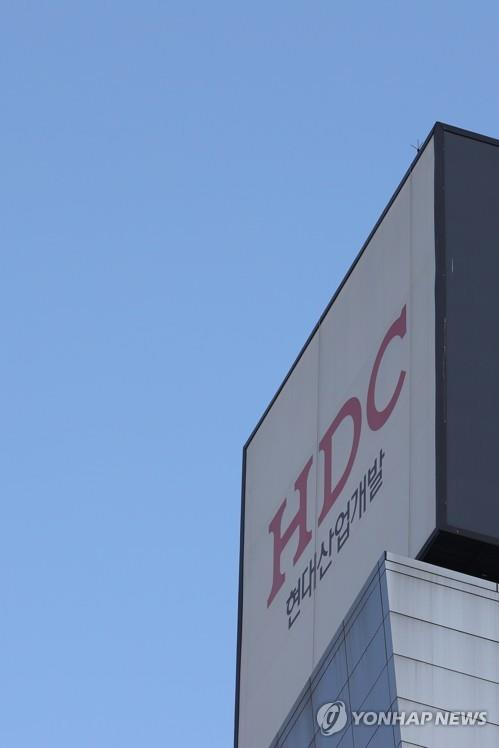