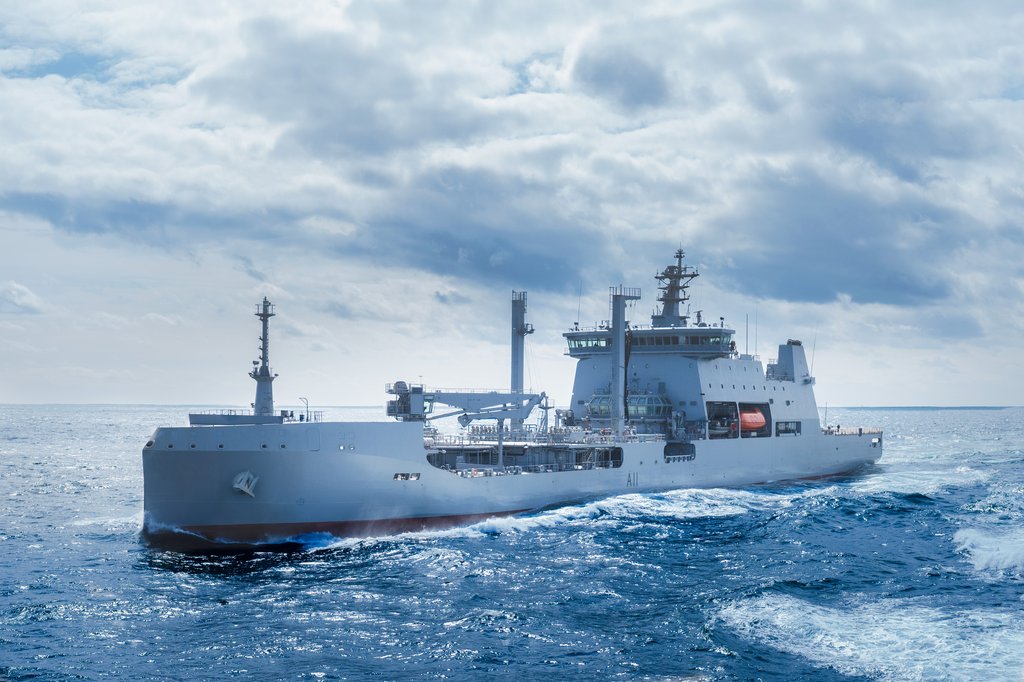 In 2019, Hyundai Heavy's warship sales accounted for only 8 percent of its parent group's shipbuilding revenue of 13.3 trillion won (US$11.2 billion).