SEOUL, June 11 (Yonhap) -- A civilian panel will decide Thursday whether it is necessary for the nation's top prosecution to convene a panel of outside experts to review the validity of an ongoing probe into Samsung heir Lee Jae-yong.

The Seoul Central District Prosecutors Office said its civilian panel, made up of 15 ordinary citizens, including a taxi driver and a teacher, will look into the written opinions submitted by both the prosecutors and Lee, vice chairman of Samsung Electronics, to make a decision within the day.

If a committee is formed, it will, in turn, conclude within two weeks the validity of the investigation into Lee and a possible indictment. 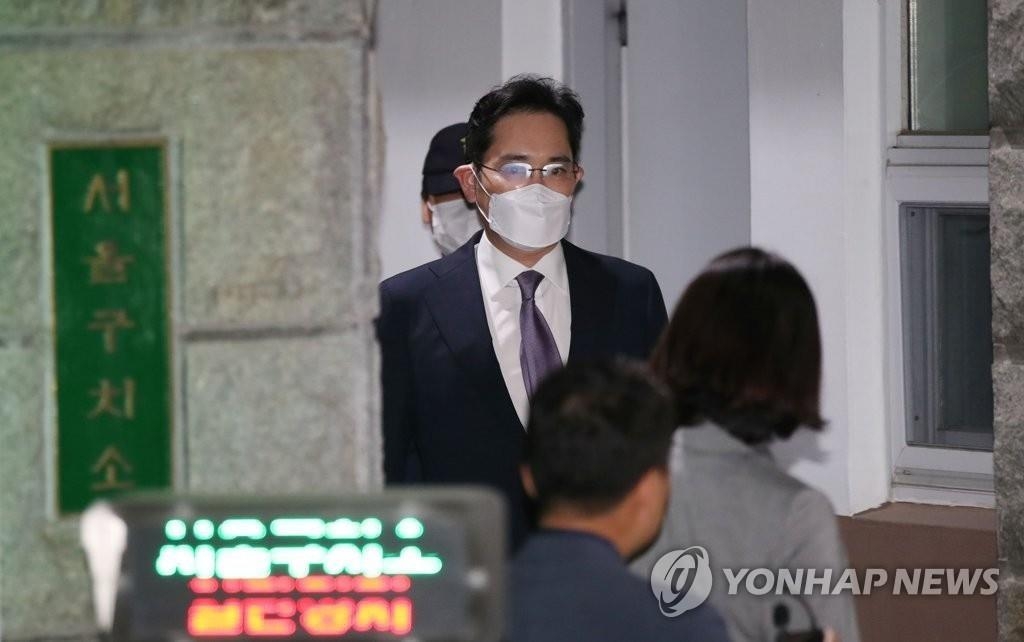