The citizens' panel with the Seoul Central District Prosecutors Office examined written opinions submitted by both the prosecutors and Lee, vice chairman of Samsung Electronics, before making the decision. 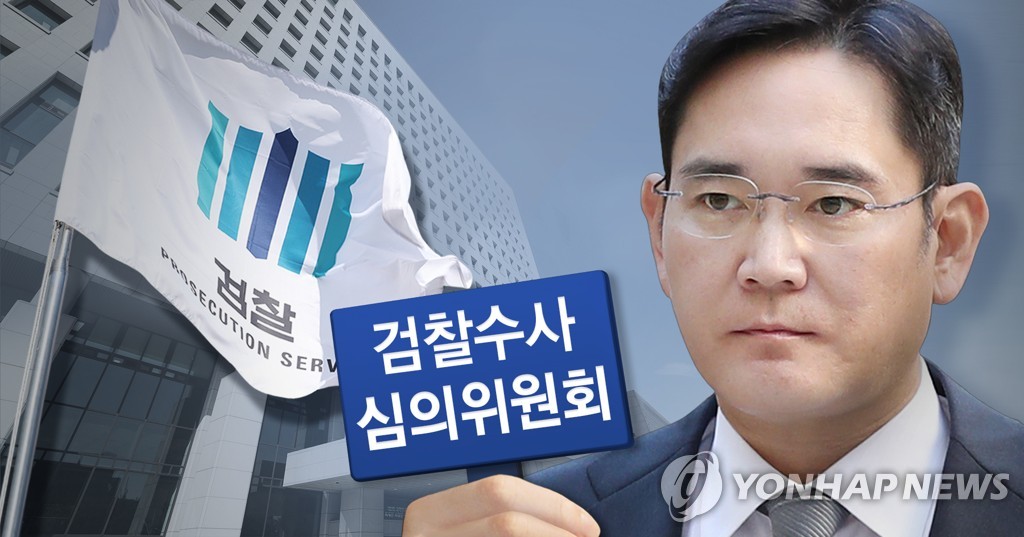 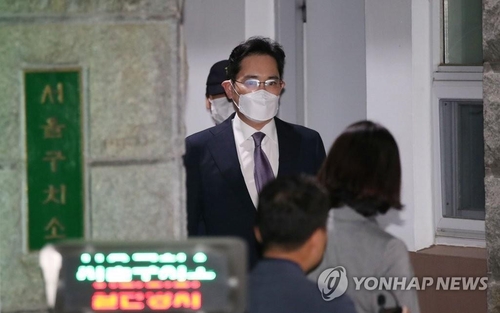