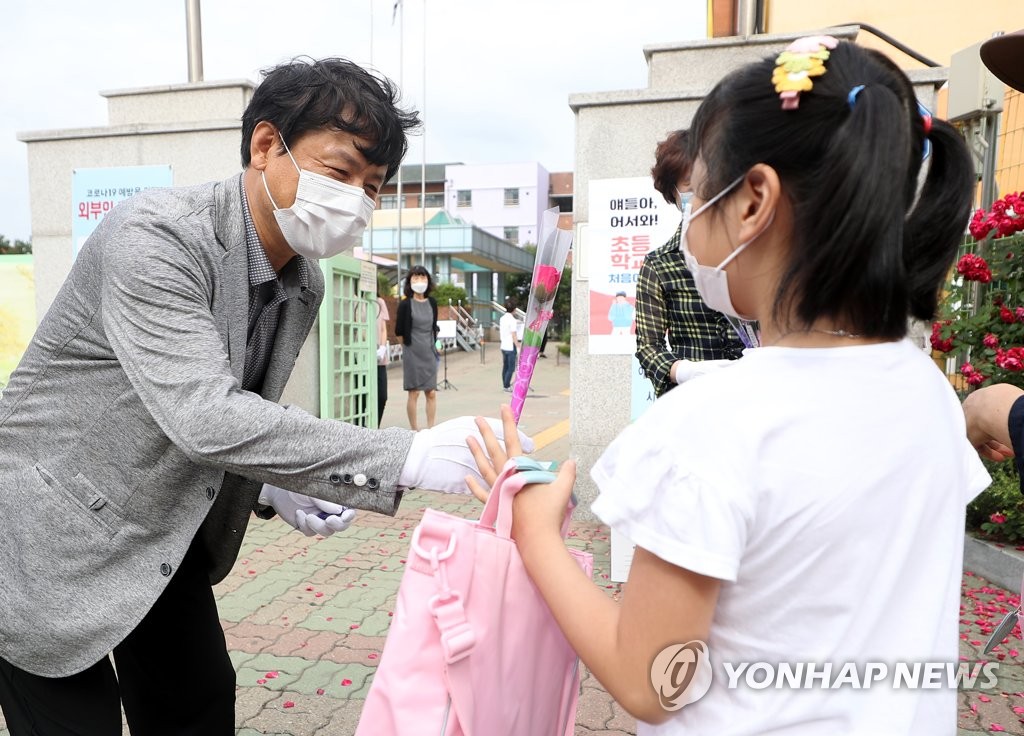 COVID-19 cases linked to a table tennis gym in southwestern Seoul came in at 54 on Wednesday, according to the KCDC.

Cases tied to a door-to-door business establishment rose to 106 as of Thursday morning, with patients aged 60 and above accounting for nearly 70 percent. The first virus patient from the company was reported on June 2.

The metropolitan area accounted for a whopping 97 percent of the new locally transmitted cases reported this month.

"As the virus is spreading quickly, there is a limit in containing the spread just by tracking people who have made contact with COVID-19 patients," Yoon Tae-ho, a senior health official, said in a daily briefing. "Thus, all people must follow sanitary guidelines to slow the expansion." 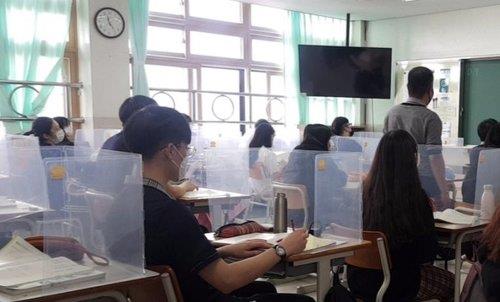 The country has carried out 1,066,888 COVID-19 tests since Jan. 3. The figure translates to roughly one out of every 50 South Koreans receiving COVID-19 tests.