SEOUL, June 11 (Yonhap) -- The Supreme Court on Thursday upheld a previous court decision on a longtime friend of jailed former President Park Geun-hye in an influence-peddling and corruption case.

The highest court confirmed the previous ruling by the Seoul High Court in February that sentenced Choi Seo-won to 18 years in prison on a string of corruption charges linked to a massive influence-peddling scandal that ultimately led to Park's removal from office in early 2017.

Choi did not attend the hearing, citing shoulder injuries.

The decision showed "the limit of the judiciary" and that the court failed to hold a fair trial by ensuring it was "not influenced by public opinions," Choi's lawyer Lee Kyung-jae told reporters while leaving the court.

The 64-year-old was convicted on charges of exploiting her ties with the former president and forcing 50 companies to cough up a combined 77.4 billion won for two nonprofit foundations she controlled.

She was accused of meddling in state affairs and gained access to confidential government files even though she held no official position or authority in the Park government.

Throughout her trials, Choi pleaded not guilty, arguing that all the charges were fabricated under the pressure of public opinion.

The corruption scandal surrounding Choi was brought to light in October 2016, when local cable network JTBC secured her tablet PC, which contained evidence that she had meddled in state affairs using her ties with Park. 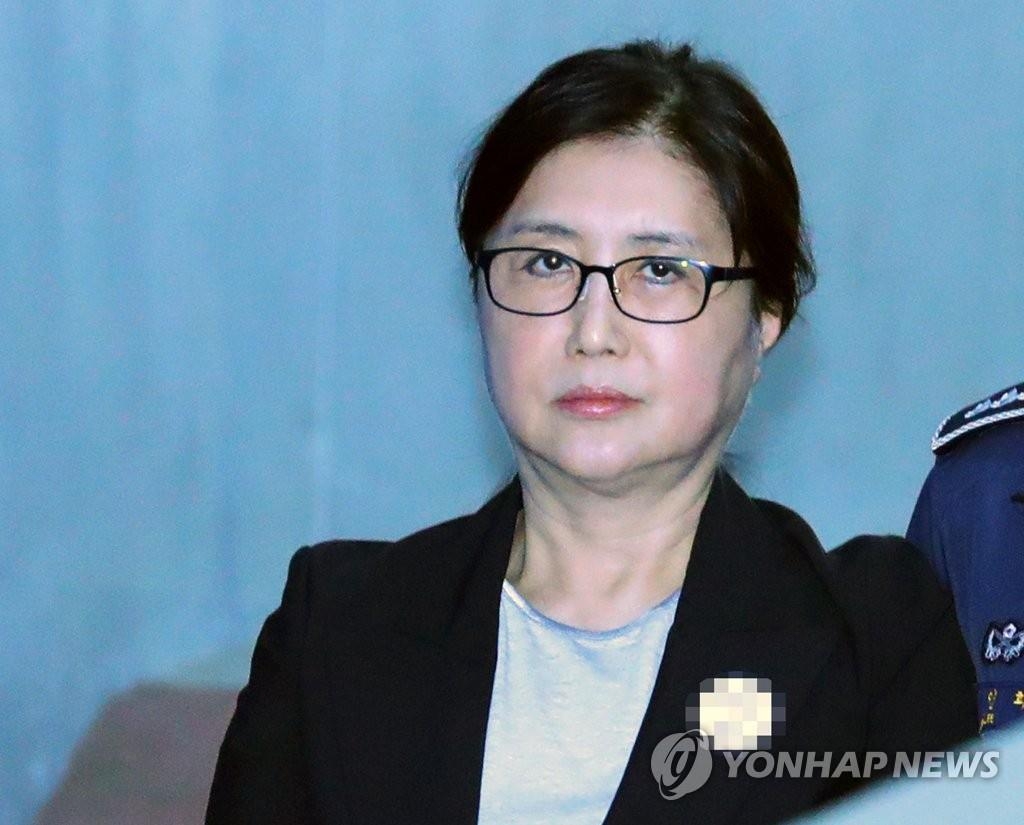