SEOUL, June 11 (Yonhap) -- The number of people playing PC and console-based games jumped by nearly 50 percent globally this year as the new coronavirus pandemic has confined more people to their homes, an industry report showed Thursday.

Daily active users of PC and console games spiked 46 percent on-year during the January-May period, according to the report by game software developer Unity Technologies. The correspondent number for mobile gaming was a 17 percent increase. 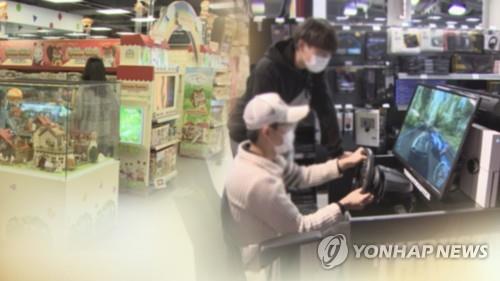 "The reality is more people are gaming, and this captive audience is not only engaged for longer periods of time but also spending in game at rates typically seen around the holidays," Vice President Julie Shumaker said in a press release.

The report also showed that mobile gamers are installing more apps than ever, with the number of installs increasing by 84 percent on-year during the cited period.

The mobile version of the mega-hit game Lineage 2 was the most popular app in the world on Android platforms during the January-March period, according to separate industry data. 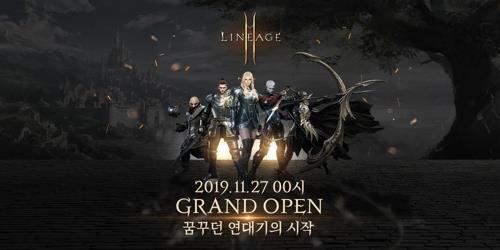