Park Jeong Won, chairman of the group, said the group will push for sales of its assets in line with a plan to reorganize its business line and Doosan Heavy's financial structure.

In return for 3.6 trillion won in financial support from state-run banks, Doosan Heavy, the country's leading power equipment maker, proposed a shake-up of its business structure to focus more on renewables. 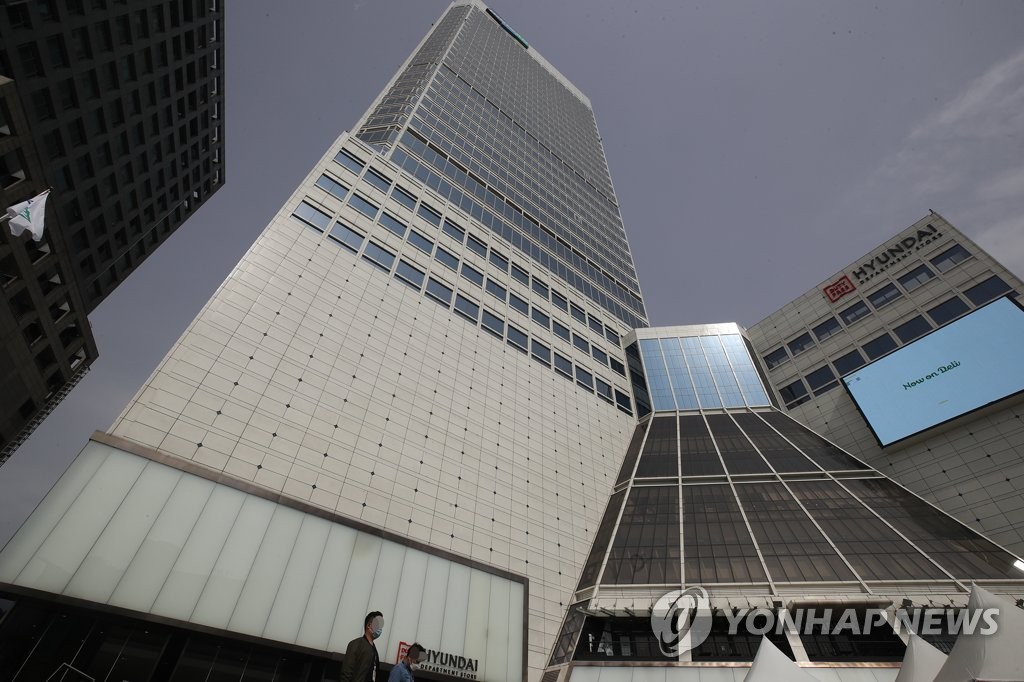 Doosan Corp., the parent of Doosan Heavy, is seeking to sell Doosan Tower, the group's building, and its stake in its units, as well as some of its businesses, to improve its financial structure and raise money to repay the debts owed by its flagship Doosan Heavy Industries & Construction Co., Park said.

Doosan Heavy said earlier it will increase its presence in such areas as offshore wind power plants and energy storage systems, as well as make inroads into tidal power, solar power and other energy sectors.