SEOUL, June 11 (Yonhap) -- South Korea has yet to decide whether to lift or extend a temporary short-selling ban, the financial regulator said Thursday.

In March, South Korea imposed the six-month ban on stock short selling to cope with a stock market rout triggered by the outbreak of the new coronavirus.

Financial Services Commission Chairman Eun Sung-soo said the authorities will lift the ban with rules if there is a need for improvement of the system. 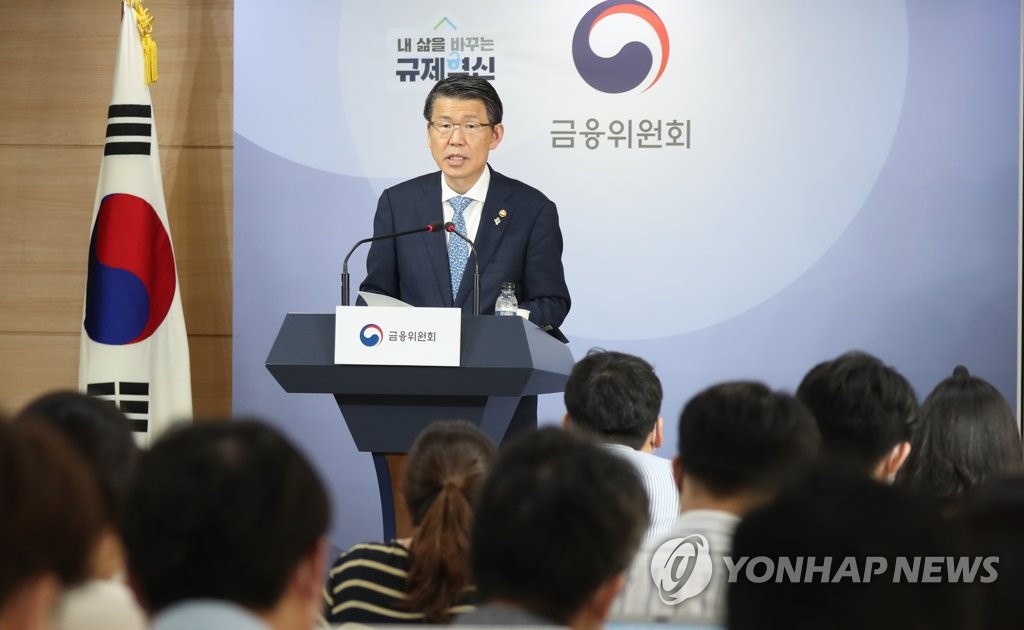 Eun said in March that the ban on short selling may be lifted before six months when and if the market becomes stabilized.

The authorities "will extend" the six-month ban if needed, Eun said in a press briefing, adding that no decision has been made yet on whether to extend the short-selling ban.

The latest ban marks the third of its kind in South Korea. The country last prohibited short selling in 2011.