SEOUL, June 11 (Yonhap) -- A United Nations official positively evaluated South Korea's transparent use of personal information for the purpose of tracing coronavirus infections as an exemplar in the global fight against the pandemic, a document showed Thursday.

David Kaye, the U.N.'s special rapporteur on freedom of expression, described the country's approach as balanced between demand for public health surveillance to trace infections and the need to reveal information of contact-tracking efforts in a report to be submitted to an upcoming Human Rights Council session.

Details of the 19-page report were viewed by Yonhap News Agency ahead of the session set to open next Monday.

His assessment came amid lingering concern here about health and quarantine authorities' aggressive gathering of personal information for contact tracing and early testing in the fight against the COVID-19 pandemic.

In the report, titled "Disease pandemics and the freedom of opinion and expression," Kaye noted concern that some campaigns to combat the new coronavirus "may be failing to meet the standards of legality, necessity and proportionality."

He touched on the issue of promoting and protecting the right to freedom of opinion and expression.

"The emergence of the COVID-19 virus will increase demands for the use of surveillance tools to trace positive tests for the virus and track the spread of the disease," he said. "This desire is fully understandable as a matter of public health."

Kaye pointed out that many states have undertaken robust health surveillance and it's still premature to evaluate the human rights or public health impacts.

He then presented South Korea's experience as an exemplar, citing its legal system that guarantees privacy and commitment to transparent implementation of specific measures.

"For instance, in the Republic of Korea, under the Infectious Disease Control and Prevention Act, public health authorities enjoy significant power to collect personal health data across the country during an epidemic," he said, using South Korea's official name. "However, while the law enables substantial disease surveillance with privacy guarantees, it also requires government officials to share with the public basic information concerning its contact tracing efforts."

In this way, he added, the law "appears to satisfy the government's health policy requirements and the public's right to information."

As South Korea "appears to be doing," he emphasized, it is imperative that such collection of data be coupled with "strict personal data protection guarantees and be time-limited." 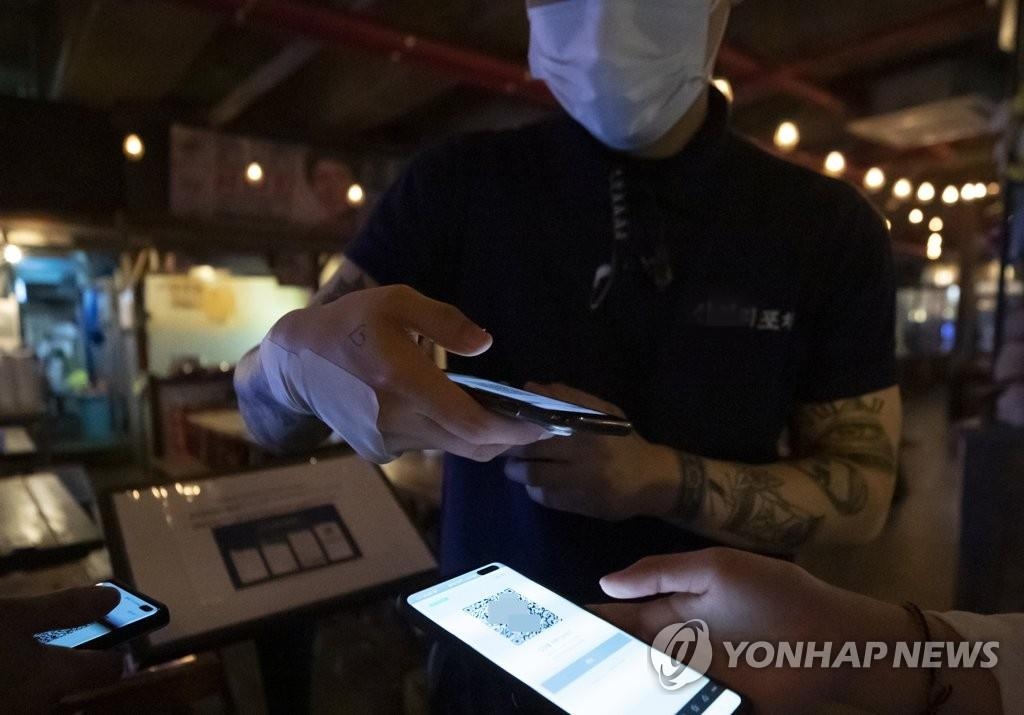